Difference between Firewall and Antivirus

Firewall:
Firewall is the specified version of router. In this all data packets are entering or leaving the network pass through firewall and after examine firewall decide whether to allow or not.In firewall all traffic must pass through it and only authorized traffic should be allow to pass. Firewall should be strong.

Antivirus:
Antivirus is an application or software which provides security from the malicious software coming from the internet. An antivirus chases the method in which it performs 3 actions which are:

Antivirus deals with both external threats and internal threats. It is implemented only software not in hardware also. 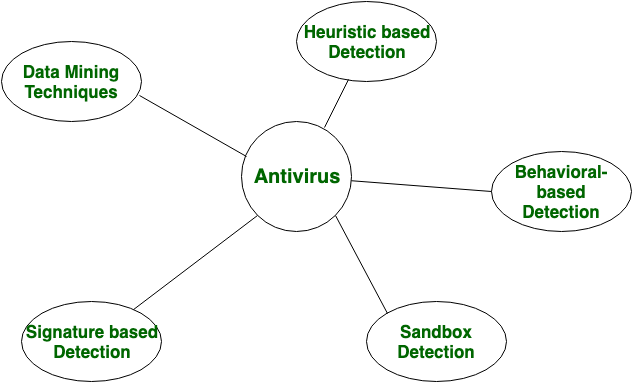 Difference between Firewall and Antivirus: