Difference between Cross-Assembler and Compiler 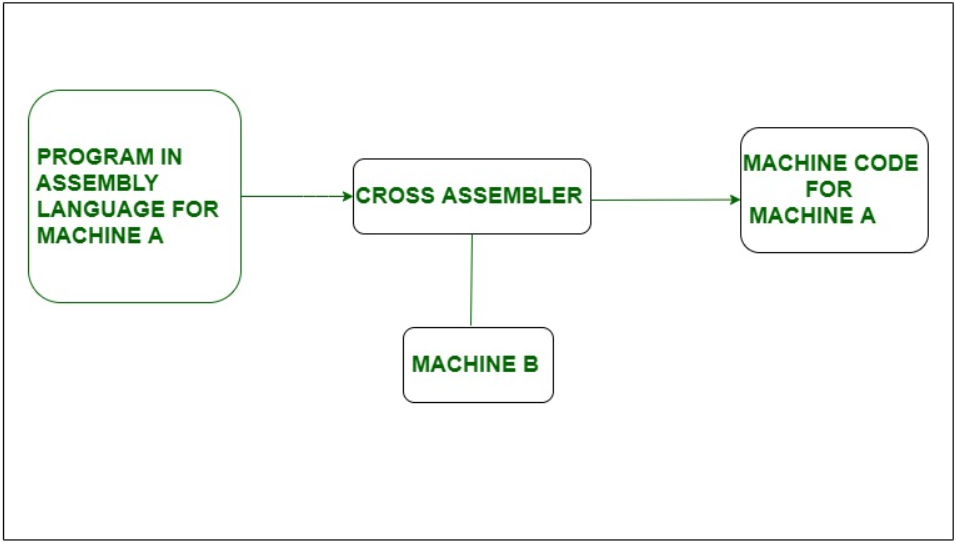 In the above block diagram, we can see that there is an assembler which is running on Machine B but converting assembly code of Machine A to machine code, this assembler is Cross-assembler.

2. Compiler :
A compiler is a software (program) that translate source code from a high-level programming language to a machine level language. It is not as simple as assembler’s translation. It has to perform several steps to produce an object file in machine code form. The main job of the compiler is that it checks all kinds of limits, ranges, errors, etc. The process of converting high level language to machine language is known Compilation. If something is wrong in code, then it will give errors. 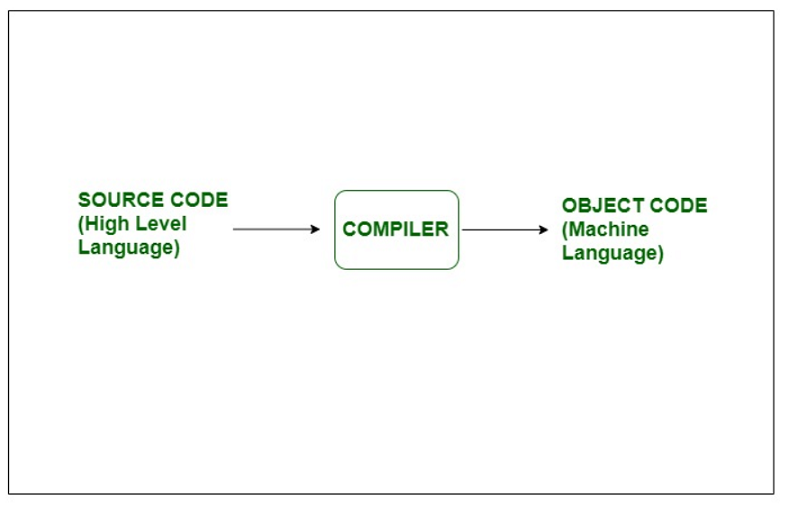 Difference between Cross-Assembler and Compiler :