Difference between Compiler and Interpreter

1. Compiler:
It is a translator which takes input i.e., High-Level Language, and produces an output of low-level language i.e. machine or assembly language.

2. Interpreter:
An interpreter is a program that translates a programming language into a comprehensible language. –

Let’s see the difference between Compiler and Interpreter: 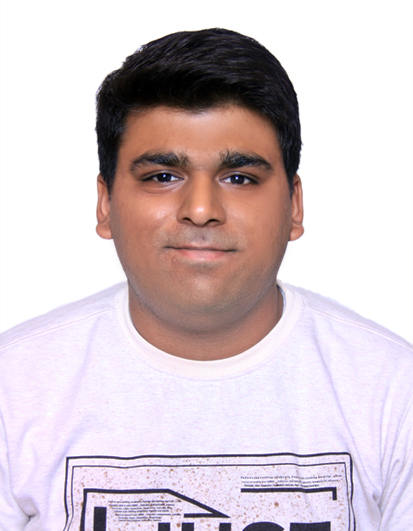