Difference between ANN, CNN and RNN

Artificial Neural Network (ANN), is a group of multiple perceptrons or neurons at each layer. ANN is also known as a Feed-Forward Neural network because inputs are processed only in the forward direction.
This type of neural networks are one of the simplest variants of neural networks. They pass information in one direction, through various input nodes, until it makes it to the output node. The network may or may not have hidden node layers, making their functioning more interpretable.
Advantages:

Convolutional neural networks (CNN) are one of the most popular models used today. This neural network computational model uses a variation of multilayer perceptrons and contains one or more convolutional layers that can be either entirely connected or pooled. These convolutional layers create feature maps that record a region of image which is ultimately broken into rectangles and sent out for nonlinear processing.
Advantages:

Recurrent neural networks (RNN) are more complex. They save the output of processing nodes and feed the result back into the model (they did not pass the information in one direction only). This is how the model is said to learn to predict the outcome of a layer. Each node in the RNN model acts as a memory cell, continuing the computation and implementation of operations. If the network’s prediction is incorrect, then the system self-learns and continues working towards the correct prediction during backpropagation.
Advantages:

Summation of all three networks in single table:

This article is contributed by Abhishek Gupta. Please write comments if you find anything incorrect, or you want to share more information about the topic discussed above. 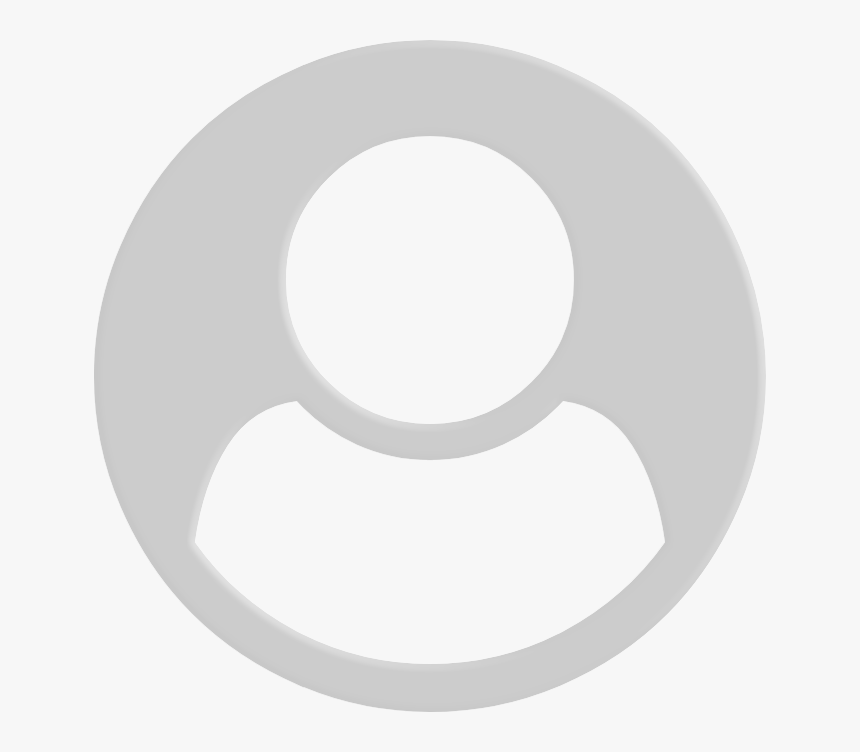