Difference Between ‘+’ and ‘append’ in Python

Using ‘+’ operator to add an element in the list in Python: The use of the ‘+’ operator causes Python to access each element of that first list. When ‘+’ is used a new list is created with space for one more element. Then all the elements from the old list must be copied to the new list and the new element is added at the end of this list.

Have you wondered, how it works as the size of the Python List grows? Let us see with the explanation.

For every ith iteration, there will have to be i elements copied from the original list to form a new list. Considering the time taken to access an element from a list to be constant. So, the complexity or amount of time it takes to append n elements to the Python List i.e. sample_list we would have to add up all the list accesses and multiply by the amount of time it takes to access a list element plus the time it takes to store a list element. To count the total number of access and store operations we must start with the number of access and store operations for copying the list the first time an element is appended. That’s one element copied. The second append requires two copy operations. The third append requires three copy operations. So, we have the following number of list elements being copied.

It turns out that adding one more element to an already existing list is very efficient in Python. In fact, adding a new item to a list is an O(1) operation.

So overall complexity to append n elements is

Note: Proof that .append() method has O(1) complexity to add new element is given by the accounting method to find the amortized complexity of append.

Graphical comparison between ‘+’ and ‘append’ 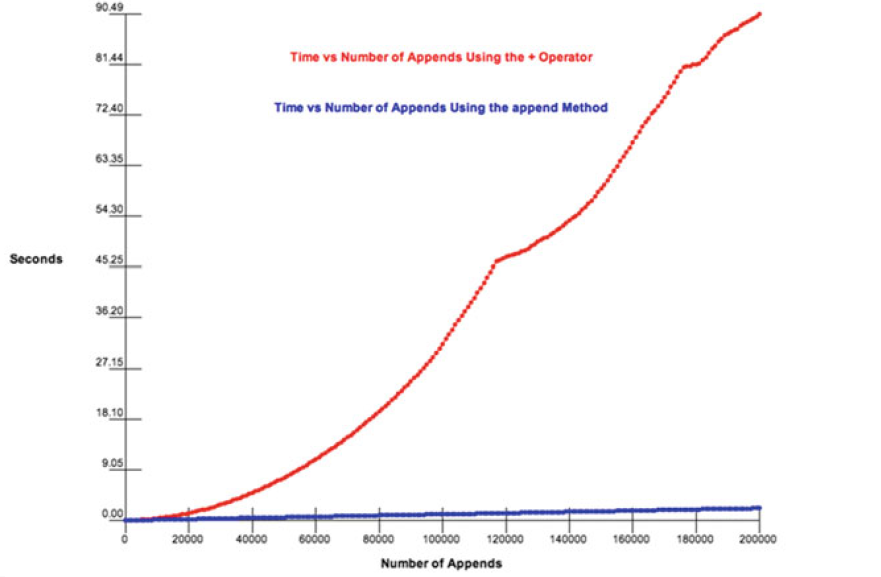 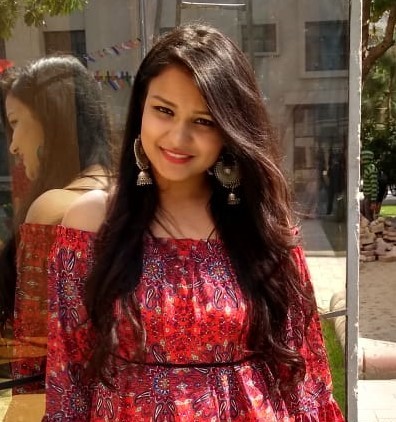