DFA accepting all strings over w ∈(a,b)* which contains “aba” as a substring

Given a binary string S, the task is to write a program for DFA Machine that accepts a set of all strings over w ∈ (a, b)* which contains “aba” as a substring.
Examples :

Approach : Below is the designed DFA Machine for the given problem. Construct a transition table for DFA states and analyze the transitions between each state. Below are the steps – 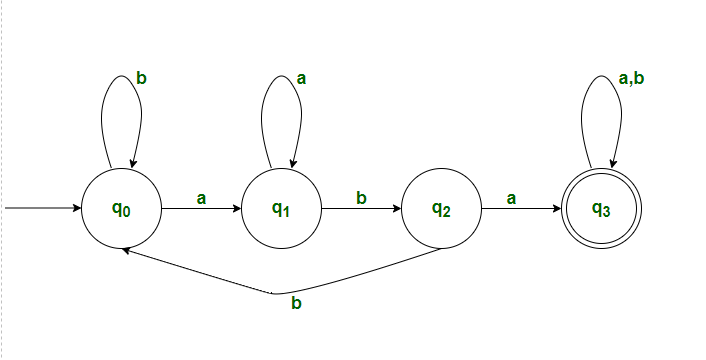 3. Assuming that now we are in q1 state.

4. Assuming that now we are in q2 state.

5. Assuming we are in final state(q3)

6. All strings which are accepted by this DFA will have “aba” as its substring.
Transition Table :

Below is the implementation of the above approach – 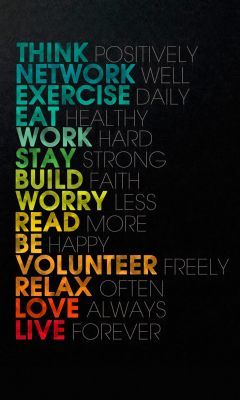