Devices used in each layer of TCP/IP model

1. Physical Layer – Physical layer of TCP/IP model is responsible for physical connectivity of two devices. Some of the devices used in Physical layers are,

2. Data Link Layer – Data Link layer is responsible to transfer data hop by hop (i.e within same LAN, from one device to another device) based on the MAC address. Some of the devices used in Data Link layer are, 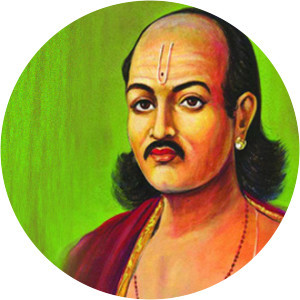