Every Organization needs some Standards to manufacture there goods and services in way that it could be used and switched between various different providers and thus provides its users to choose the best for them without facing any vendor lock-in type issues. But these Standards are not easily made.

Standards are made through various stages of development. When an organization develop standards that may be used openly, it is common to have formal rules published regarding the process. Though it can be tedious and lengthy process, formal standard setting is essential for developing new technologies. 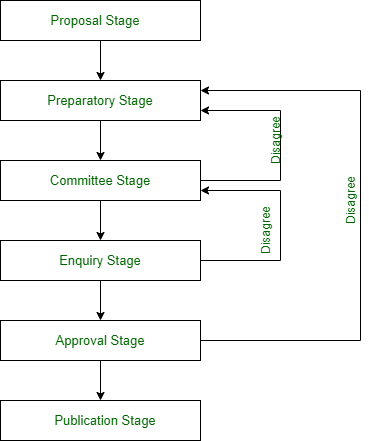 During the development of Standard there are various drivers for its adoption. Some of which are :