Development of Indian Press During British Rule in India

All the Revolutions in the modern world have stood firm on strong foundations of information sharing. Indian National Movement in this sense was no different from the others. Press became the voice of leaders, a medium of information sharing, and a tool of criticism of the incumbent government and its policies. Portuguese introduced the Printing Press in India in 1550 and published a book in 1557. James Augustus Hickey in 1780 came out with the first newspaper in India named Bengal Gazette also known as Calcutta General Advertiser, earning him the title of ‘Father of Indian Press’. Among the Indians, Gangadhar Bhattacharya brought out the English version of the Bengal Gazette, thus he became the first Indian to publish a newspaper.

The emergence of newspapers was not favourable for the British as these newspapers could expose the tyranny of the British Officials who were serving in India to the European world. Raja Rammohan Roy has considered the Pioneer of Indian Journalism and in 1822 he started Samvad Kaumudi and the Persian weekly Mirat-ul-Akhbar. The policies of the British were consistently under attack by the educated Indians through various publications. Hence arose the need to sanction, censor and scrutinize the publication of various newspapers, journals and newsletters.

The Development of the Indian Press can be largely traced in Three Distinct Phases:

The various regulations via which the British burdened the Indian Press during this phase were:

British Government during the pre-1857 phase was largely focused on regulating the materials being published to maintain its image. Though censorship prevailed, it was largely limited. However, the Revolt of 1857 was a jolt to the British. They quickly took corrective actions to prevent such a massive agitation again. Reactionary policies of the British antagonized the educated section of Indians which began open criticism of the government via various publications. This did not go down well with the British authorities and up until the First World War, the British suppressed the Press severely in India. Various steps taken by them to undermine Press were:

With the increasing social base of the Indian National Movement especially posts the Partition of Bengal, Press became a key weapon of dissemination of information. Hence since 1914, the Government began to crack down on the publications. Various measures taken during these times were:

Early Nationalists like Sisir Kumar Ghosh, G.Subramania Iyer, etc. fought tooth and nail against the British to secure Press its voice and freedom. Fearless Journalism with no regard for the restrictions and punishments was the trademark of the Press of the British era. Though a small section of the Press rallied behind the government, a large section helped in exposing the true nature of British Rule. From Surendranath Banerjea to Bal Gangadhar Tilak everyone followed the words of James Augustus Hickey, “I take a pleasure in enslaving my body in order to purchase freedom for my mind and soul.”

My Personal Notes arrow_drop_up
Previous
Find triplet A, B, C having bitwise AND of bitwise OR with each other as K
Next
Check if XOR of each connected component becomes equal after removing atmost P edges
Recommended Articles
Page :
Role of British Imperial Power in Complicating the Process of Transfer of Power During 1940s
09, Jan 22
Economic Policies of the British in India
10, Jan 22
Land Revenue Systems in British India
10, Jan 22
East India Company and British State
24, Apr 22
Role of Print Culture to Grow Nationalism in British-India
22, Jan 22
Constructive Programmes of Mahatma Gandhi During Non-Cooperation Movement and Civil Disobedience Movement
21, Feb 22
Royal Indian Navy Rebellion - Causes and Significance
27, Nov 21
Role of Several Foreigners in Indian Freedom Struggle
21, Dec 21
Who was Birsa Munda and his contribution to Indian history?
14, Jun 22
Major Issues and Debates Concerning Indian Women of the 19th Century
21, Feb 22
Political Associations Before Indian National Congress
18, Apr 22
Causes For The Decline Of Portuguese Power In India
13, Jun 22
Article Contributed By : 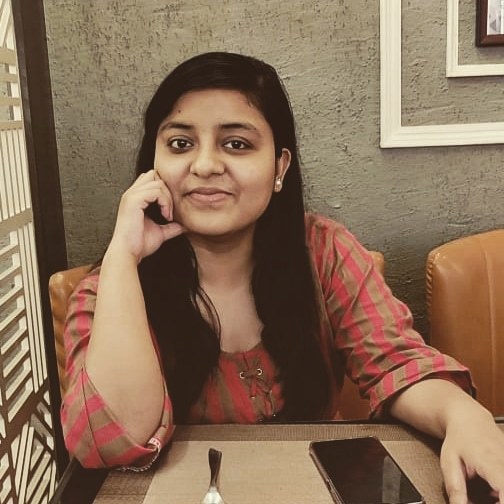