Determining the IP Address & Hostname of Local Computer in Java

IP Address  Stands for Internet Protocol Address, is a numeric label that is assigned uniquely to each device connected within a computer network that uses the internet protocol. An IP address serves two principal functions:

The IP address also specifies the format of the data packets that are sent and received among routers and end systems. The IP address space is managed globally by the Internet Assigned Numbers Authority (IANA), and by five regional Internet registries (RIRs) responsible in their designated territories for assignment to local Internet registries, such as Internet service providers (ISPs), and other end users.

Two versions of IP addresses are most commonly seen in internet addressing these days. They are the IPv4 and IPv6.

Host name is a name given to a device on the internet. i.e., a hostname is how a device can be referred to as on the internet (just like the names of a human). Hostnames may be simple names consisting of a single word or phrase, or they may be structured. i.e. LAPTOP-MRRIH5PC

The Java.net package provides several useful classes and interfaces to deal with networking and the internet. The IP address and hostname of any local computer can be determined using the java.net.InetAddress class.

Previous
Class Loading and Static Blocks Execution Using Static Modifier in Java
Next
Java Program to Print the Multiplication Table in a Triangle Form
Related Articles
1. Java Program to Determine Hostname from IP Address
2. Determining the Active Ports in Java
3. Java program to find IP address of your computer
4. Local Inner Class in Java
5. Final local variables in Java
6. Local Variable Type Inference or LVTI in Java 10
7. Initialization of local variable in a conditional block in Java
8. Java Program to Check if a Given Class is a Local Inner Class
9. How to Convert Local Time to GMT in Java?
10. Java Program for Number of local extrema in an array
Article Contributed By : 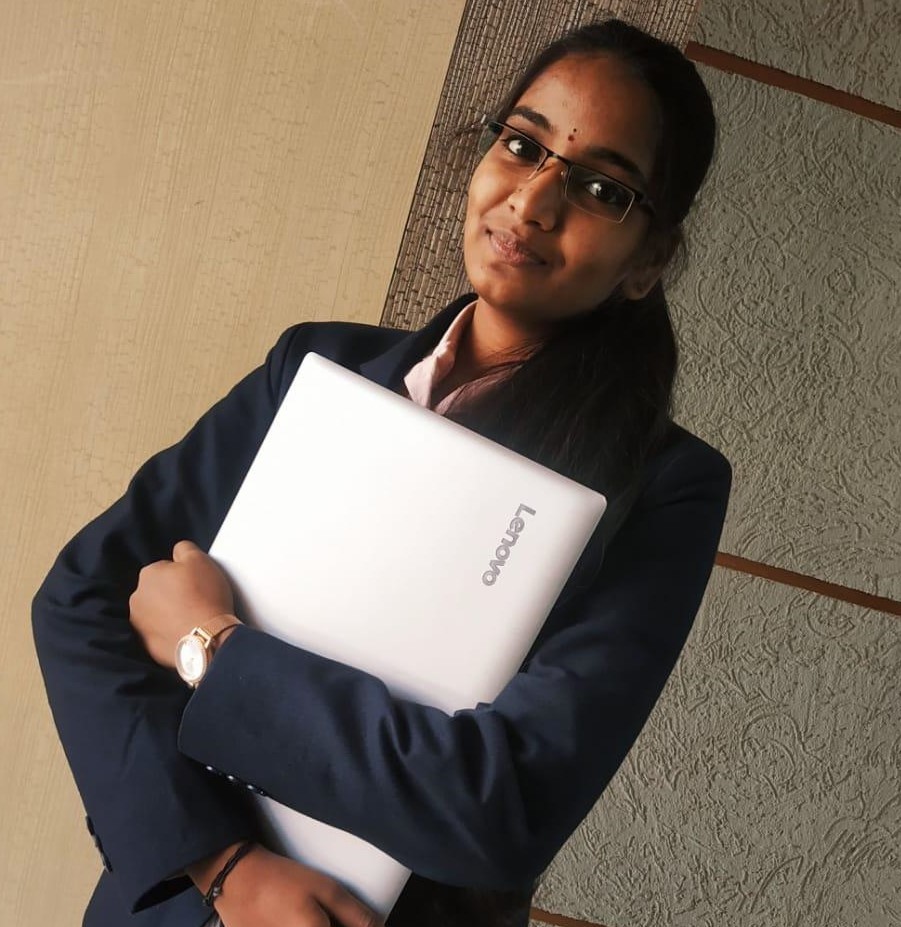