Determine winner of the Game by arranging balls in a row

Given the number of small and large balls N and M respectively, the task is to find which player wins if both the player X and Y play optimally by making the following two moves:

The player who cannot make a move loses the game. The task is to find which player won the game the given number of balls. It is given that player X always starts first.

Approach: Follow the steps given below to solve the problem: 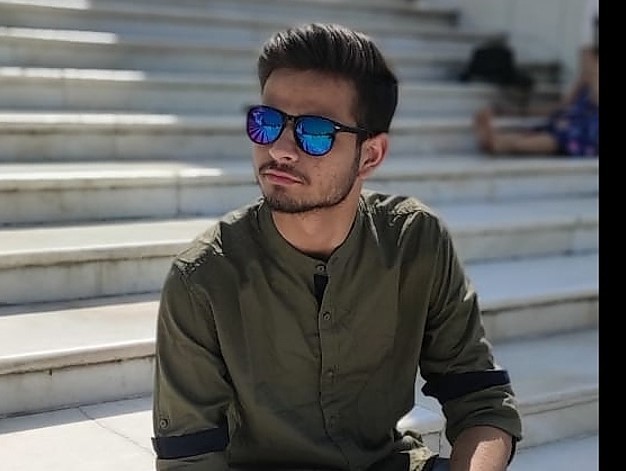