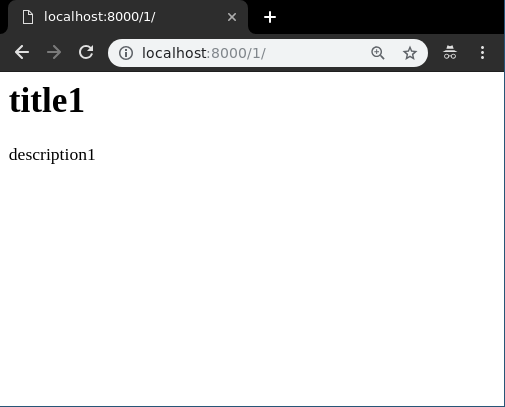 By default DetailView will only display fields of a table. If one wants to modify this context data before sending it to template or add some extra field, context data can be overridden. In geeks/views.py, 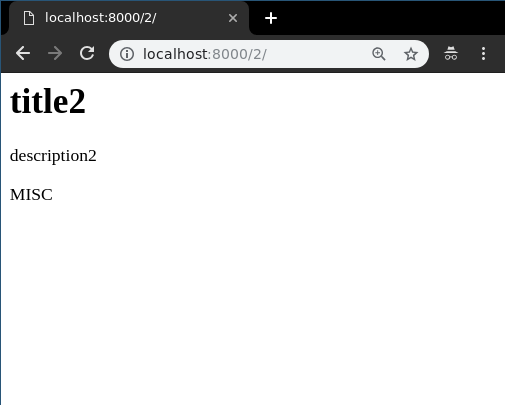