Sankey Diagram is used to visualize the flow by defining the source node and target node. Value parameters is used to set the flow volume. There are basically arrangement for defining a node position. There are –

The node position can be set by setting the node.x and node.y value. let’s see the below example for better understanding. 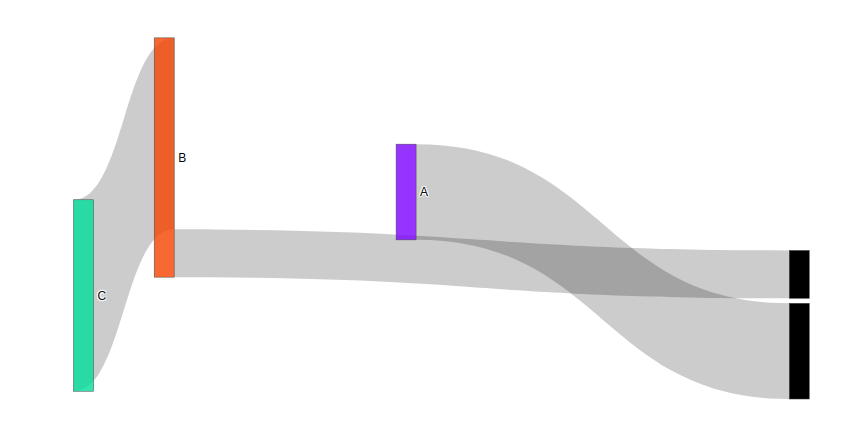 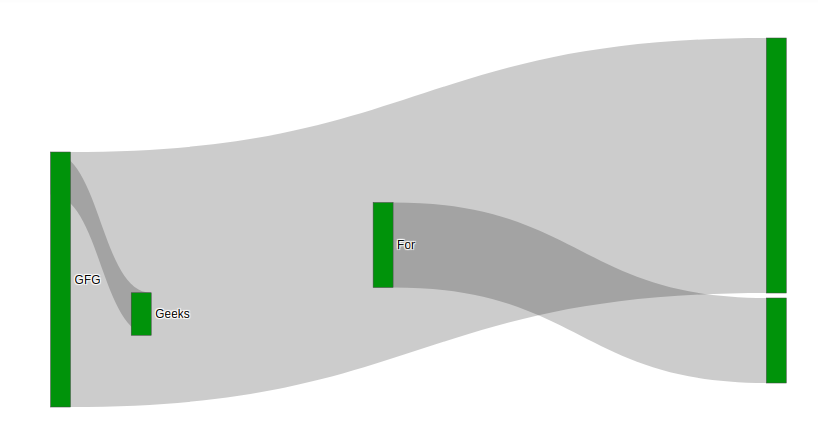