DeepPose was proposed by researchers at Google for Pose Estimation in the 2014 Computer Vision and Pattern Recognition conference. They work on formulating the pose Estimation problem as a DNN-based regression problem towards body joints. They present a cascade of DNN-regressors which resulted in high precision pose estimates.. 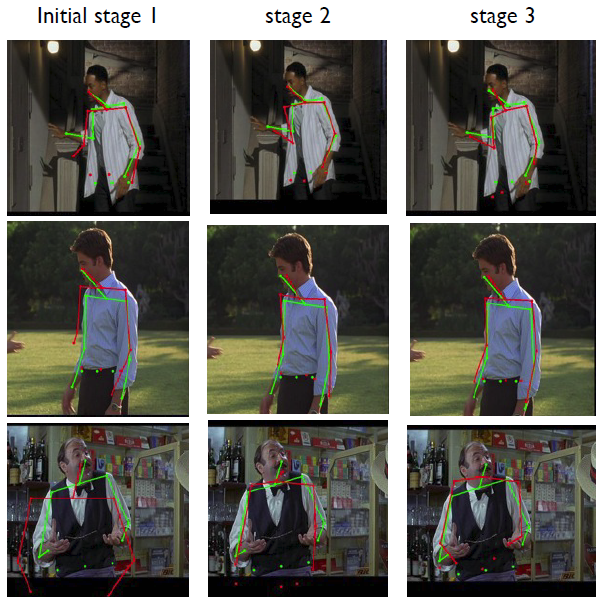 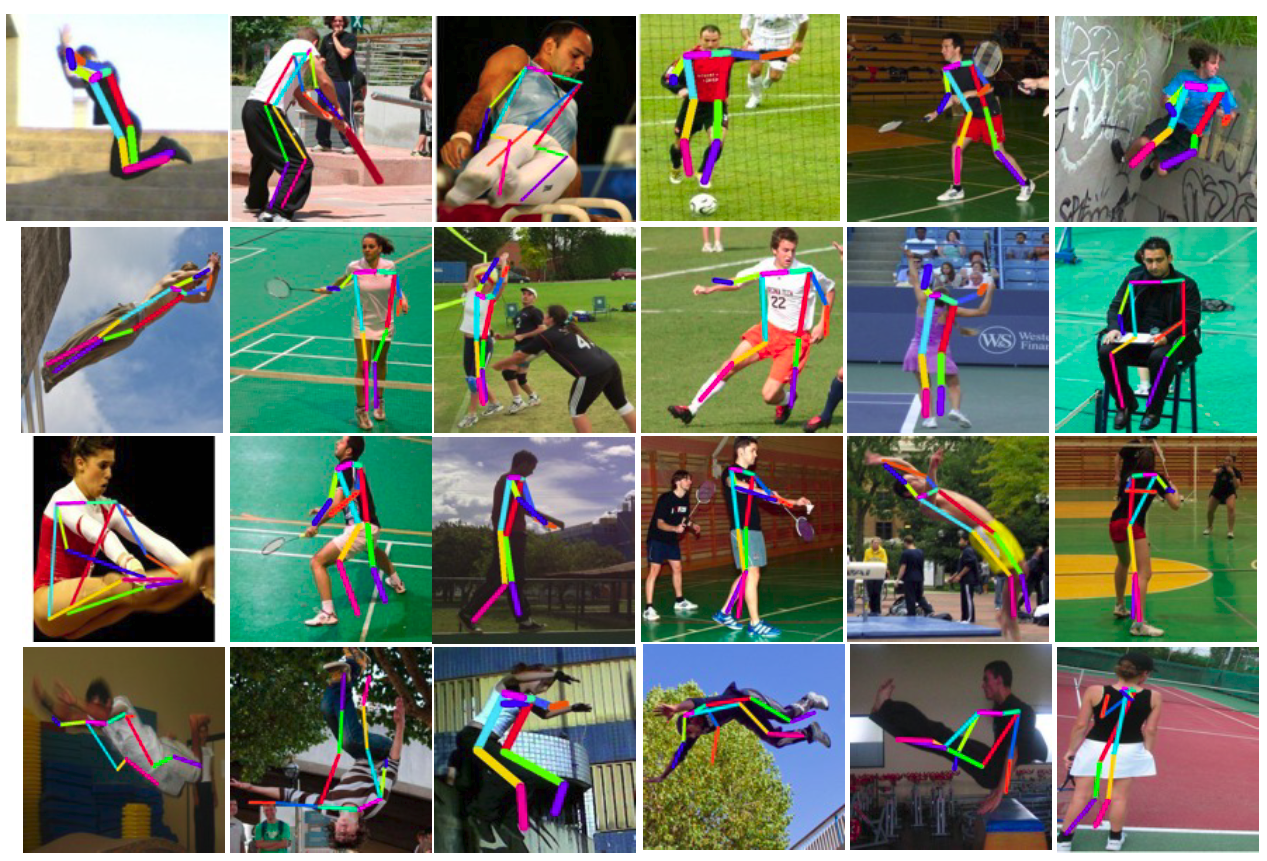