When the CPython interpreter executes your program, it first translates onto a sequence of bytecode instructions. Bytecode is an intermediate language for the Python virtual machine that’s used as a performance optimization. 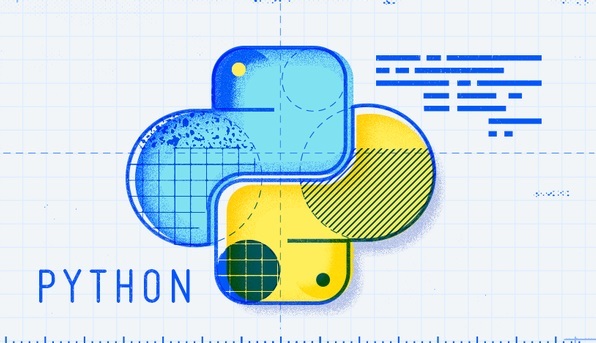 Instead of directly executing the human-readable source code, compact numeric codes, constants, and references are used that represent the result of compiler parsing and semantic analysis. This saves time and memory for repeated executions of programs or part of programs. For example, the bytecode resulting from this compilation step is cached on disk in .pyc and .pyo files so that executing the same Python file is faster the second time around. All of this is completely transparent to the programmer. You don’t have to be aware that this intermediate translation step happens, or how the Python virtual machine deals with the bytecode. In fact, the bytecode format is deemed an implementation detail and not guaranteed to remain stable or compatible between Python versions. And yet, one may find it very enlightening to see how the sausage is made and to peek behind the abstractions provided by the CPython interpreter. Understanding at least some of the inner workings can help you write more performant code.

CPython first translates our source code into an intermediate language before it runs it. We can see the results of this compilation step. Each function has a __code__ attribute(in Python 3) that we can use to get at the virtual machine instructions, constants, and variables used by our showMeByte function:

You can see co_consts contains parts of the greeting string our function assembles. Constants and code are kept separate to save memory space. So instead of repeating the actual constant values in the co_code instruction stream, Python stores constants separately in a lookup table. The instruction stream can then refer to a constant with an index into the lookup table. The same is true for variables stored in the co_varnames field. CPython developers gave us another tool called a disassembler to make inspecting the bytecode easier. Python’s bytecode disassembler lives in the dis module that’s part of the standard library. So we can just import it and call dis.dis() on our greet function to get a slightly easier-to-read representation of its bytecode: 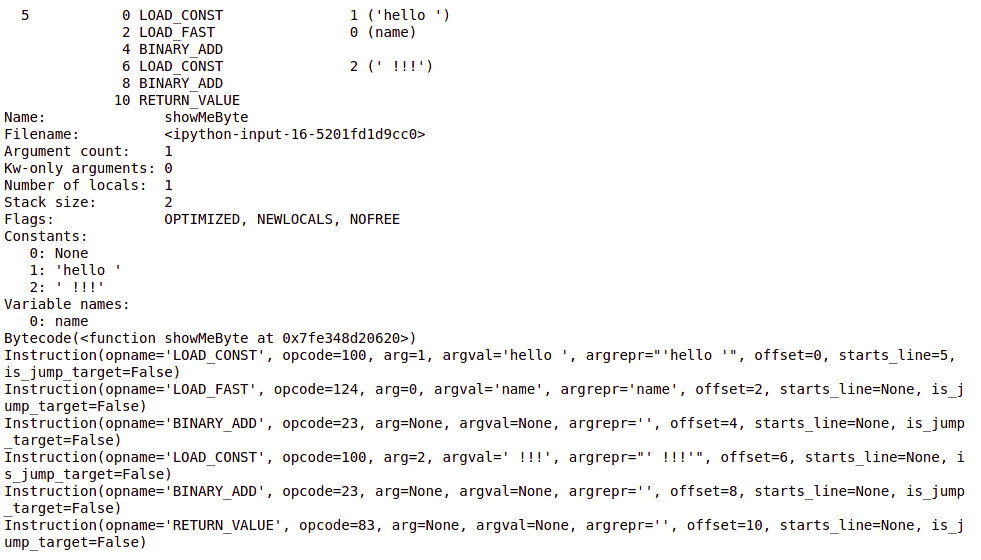 The executable instructions or simple instructions tell the processor what to do. Each instruction consists of an operation code (opcode). Each executable instruction generates one machine language instruction. The main thing disassembling did was split up the instruction stream and give each opcode in it a human-readable name like LOAD_CONST. You can also see how constant and variable references are now interleaved with the bytecode and printed in full to spare us the mental gymnastics of a co_const and co_varnames table lookup.

The BINARY_ADD instruction pops the two string values off the stack, concatenation them, and then pushes the result on the stack again:

Then there’s another LOAD_CONST to get the exclamation mark string on the stack:

The next BINARY_ADD opcode again combines the two to generate the final greeting string:

The last bytecode instruction is RETURN_VALUE which tells the virtual machine that what’s currently on top of the stack is the return value for this function so it can be passed on to the caller. So, finally, we traced back how our showMeCode() function gets executed internally by the CPython virtual machine. 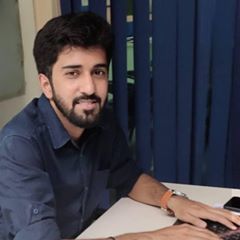