We have come long way since introduction of computers and with technology evolving every day, we are on road that seems endless. In the early days of its invention when computers were standalone machines, person used to store his data on floppy disk, remove it and then give it to his friend who wanted it.

Then came INTERNET and emergence of WWW by providing transmission protocols like TCP/IP, UDP, etc. This eased task of exchanging information and hence we saw rise of Web2 which introduced concept of Social media and e-commerce sites. Web2 has revolutionized World order and Economy by bringing people who want to deliver service and people who want to consume, together. However, downside is there is always middle man required to ensure TRUST.

Problems with Existing System :
Web2 revolutionized frontend by making it more interactive and user friendly whereas with introduction of Web3, frontend doesn’t change much, it is backend revolution, data architecture as to how data is stored at backend.

Internet we use today predominantly builds on idea of stand-alone computer. Data is centrally stored and managed on servers of trusted institutions. The data on these servers is protected by firewalls, and system administrators are needed to manage these servers and their firewalls. Trying to manipulate data on server resembles breaking into house, where security is provided by fence and alarm system.

Why is Web3 next possible BIG thing?
Web3 is difficult to understand as it is still at early age. With introduction of Ethereum, leading Blockchain network of Web3 is playing important role in shaping current development of Web3 and decentralization since its introduction in 2015. With regular data breaches in Web2, Web3 ‘s consensus protocol is designed in such way that it is next to impossible to hack node and get access to data. Web3 enables users to control data privacy and data ownership instead of intermediary third party. In essence, Web3 technologies provide foundation for P2P (peer-to-peer) communication, payments, services, and marketplaces.

Since Web3 is still in developing stage, one would find Web3 in two versions namely v0.x.x and v1.x.x. The former supports Primitive interface – only callbacks for async code, whereas latter provides support for promises + async/await. In short, there is significant difference in syntax of both version and latter is improved version of former. 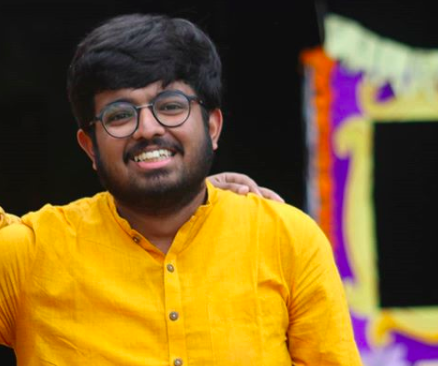 Complete Interview Preparation
View Details
System Design-Live Classes for Working Professionals
View Details
Data Structures & Algorithms- Self Paced Course
View Details
Most popular in Computer Networks
Most visited in Web Technologies
We use cookies to ensure you have the best browsing experience on our website. By using our site, you acknowledge that you have read and understood our Cookie Policy & Privacy Policy