While developing an application or exploring some features of a language, one might need to debug the code anytime. Therefore, having an idea of debugging the code is quite necessary. Let’s see some basics of debugging using built-in function breakpoint() and pdb module.

We know that debugger plays an important role when we want to find a bug in a particular line of code. Here, Python comes with the latest built-in function breakpoint which do the same thing as pdb.set_trace() in Python 3.6 and below versions.

Debugger finds the bug in the code line by line where we add the breakpoint, if a bug is found then program stops temporarily then you can remove the error and start to execute the code again.

Method #1 : Using breakpoint() function
In this method, we simply introduce the breakpoint where you have doubt or somewhere you want to check for bugs or errors.

Method #2 : Using pdb module
As the same suggests, PDB means Python debugger. To use the PDB in the program we have to use one of its method named set_trace(). Although this will result the same but this the another way to introduce the debugger in python version 3.6 and below. 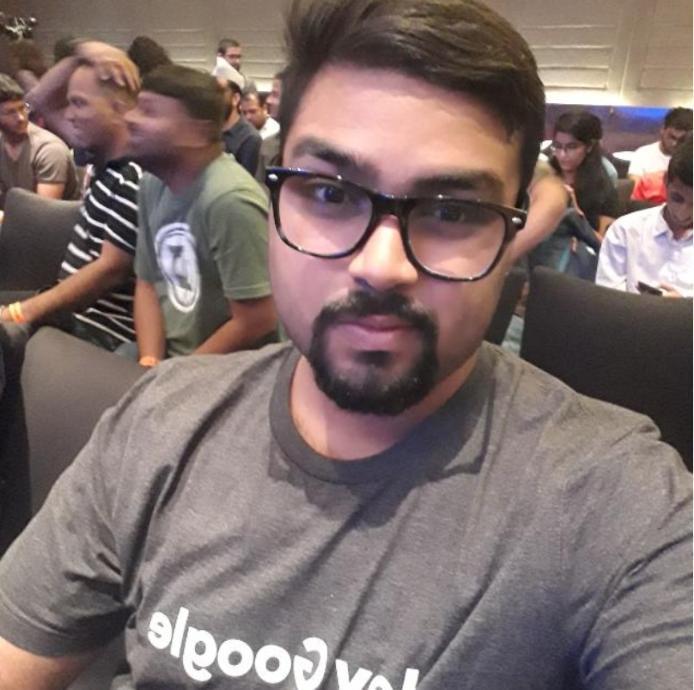