Unit Testing is a process of testing individual components of a software/application separately, to ensure that each component is functioning as intended.

It provides multiple advantages such as –

Setting up the Project:

Since we’re using test, which is an external dart package, a separate project has to be created to run the project.

We’ve to create a pubspec.yaml file, and add the following lines to the project.

Then we’ve to run the following command

Next, we can create a main.dart file which will contain all our code and import the test package there.

First, we’ve to write a simple function on which we can run our tests. Provided below is the code for calculating the sum of all the elements of an array.

A unit test can be written for the above function by using the test() function. It takes in 2 Arguments

Provided below is the code for a unit test for getSumOfArray() function. Since the expected and actual values match, it’ll be a successful test.

In this case, the expected value is different from the actual value, due to which the test will fail. 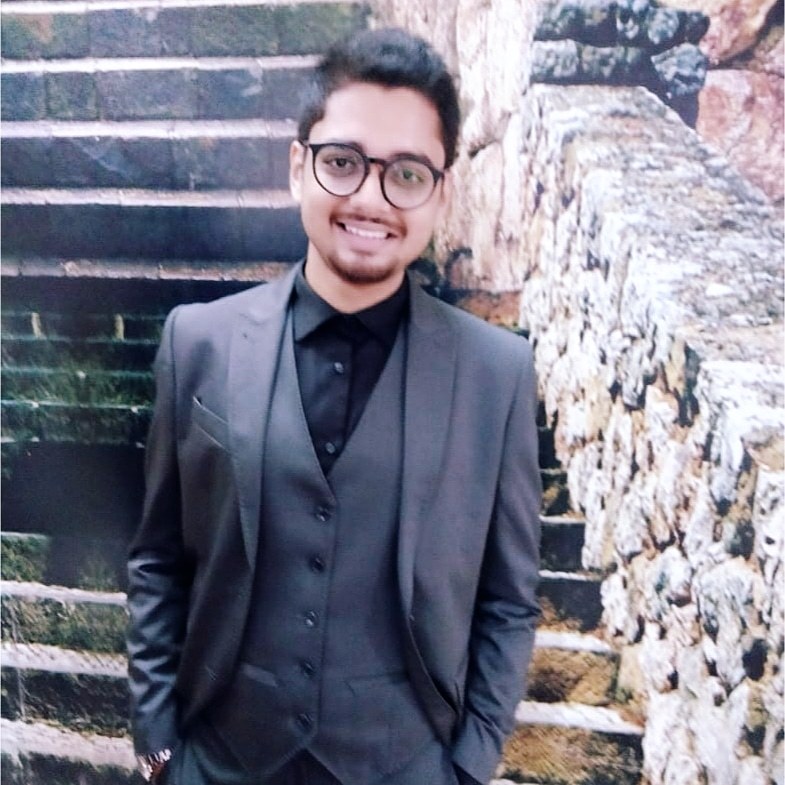