OSINT is the technique of collecting information, media data from publicly available sources. This can be done in a manual or automated way. Manual Collection can be time-consuming so an automated process is preferable. DarkScrape is an automated OSINT tool used to download the media or images from the Tor consisting sites which are Deep Web Sites. DarkScrape tool is developed in the Python language.DarkScrape tool is available on GitHub, it’s open-source and free-to-use. We only need to specify the link of the Website through which we need to collect media data. 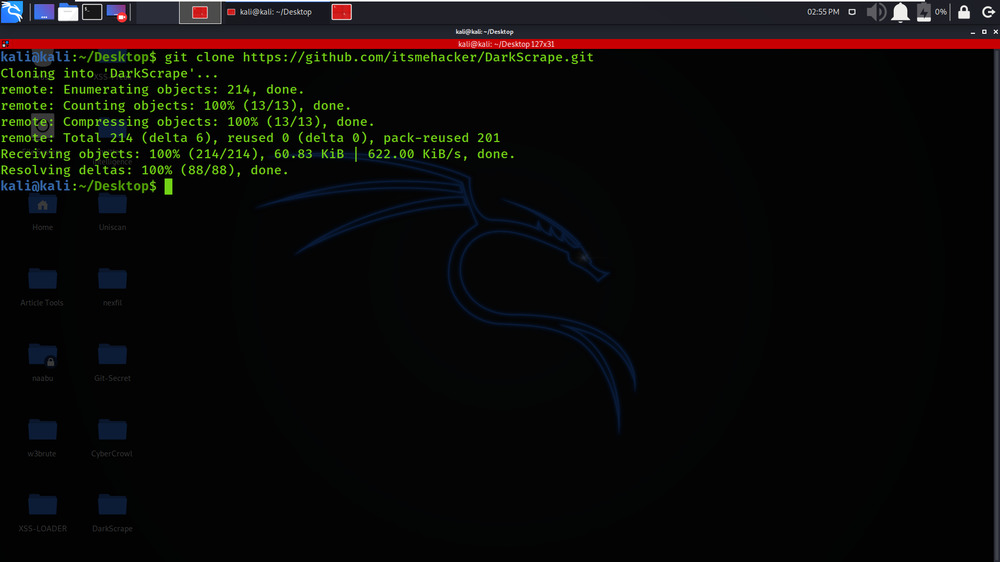 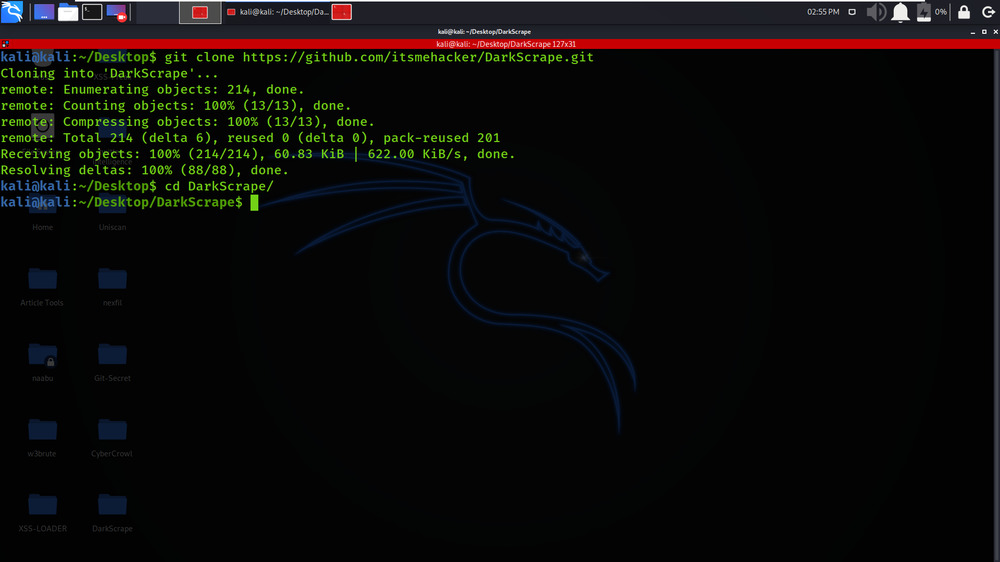 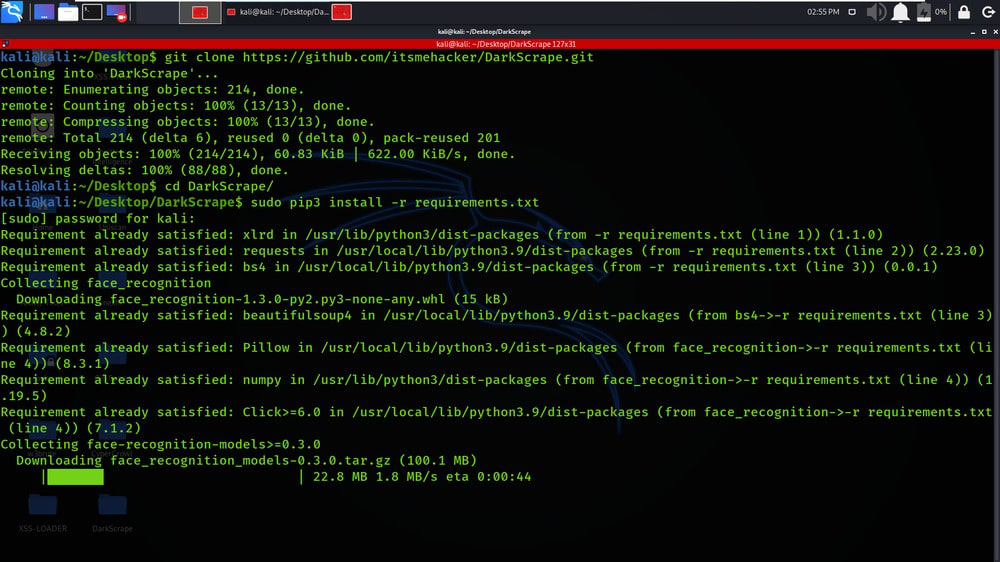 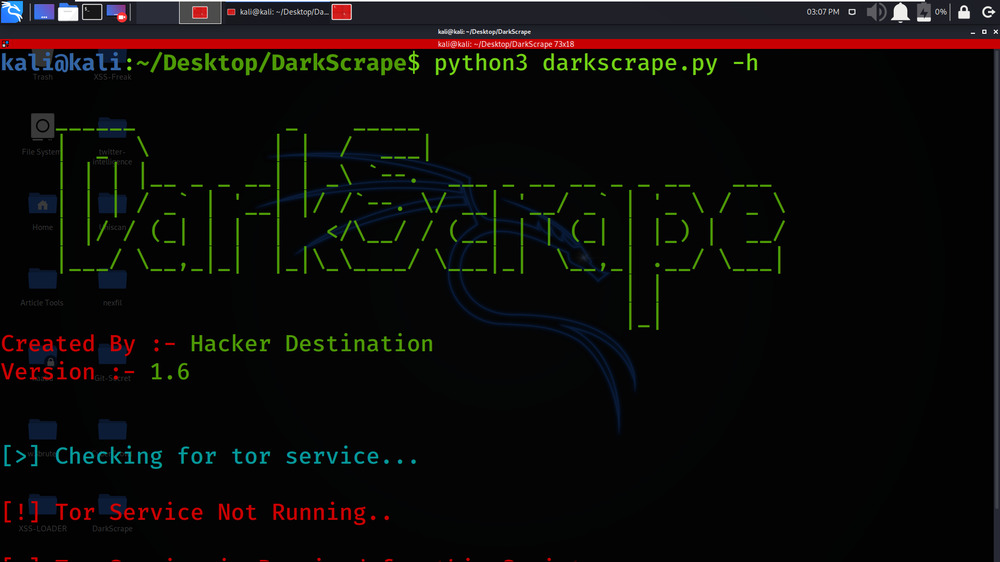 In this example, We have an .onion site which is an iPhone Buying Website on Deep Web. We will be extracting images or media from it. 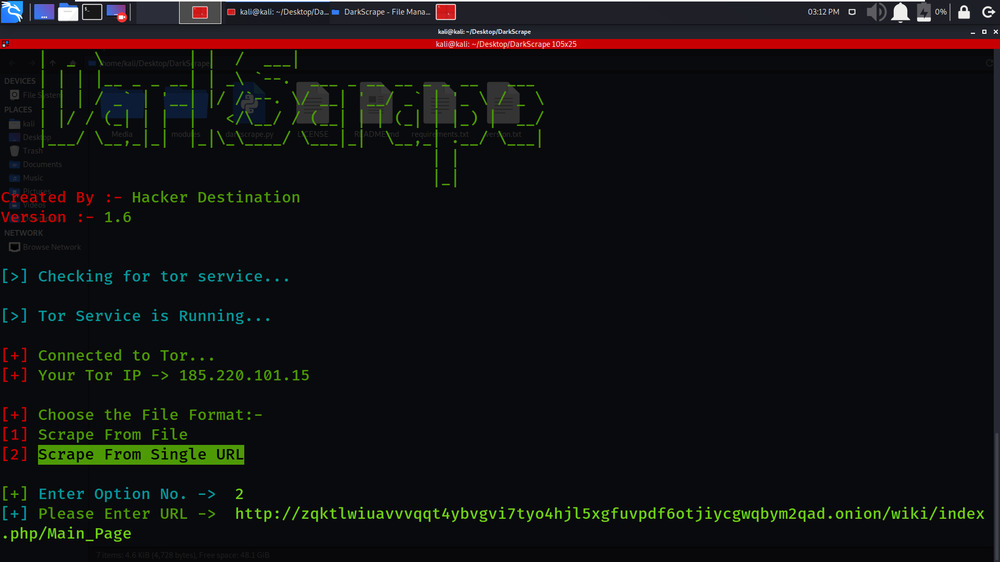 We have specified the link and we have got the details or media details of the website. 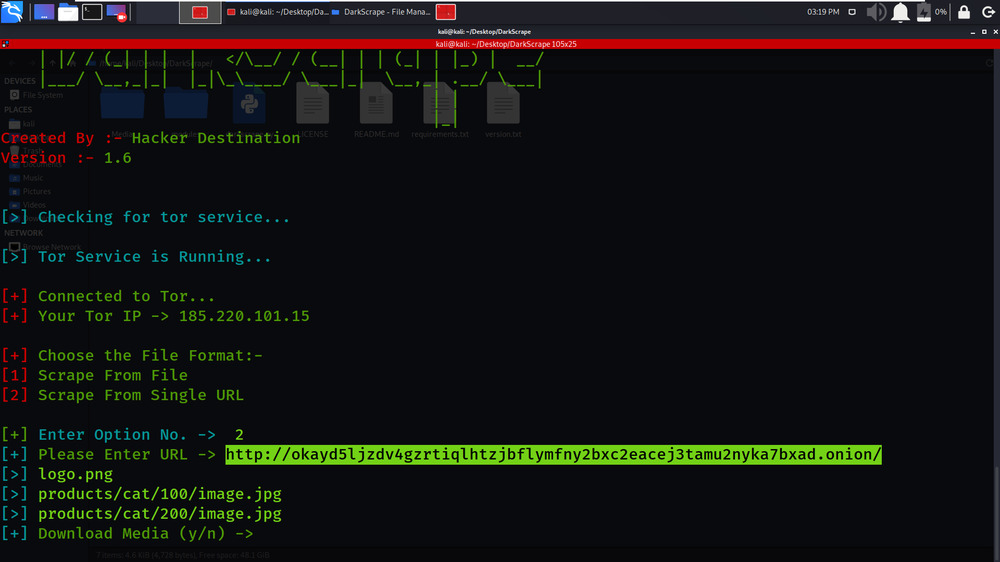 We have downloaded the media onto a personal disk and in the below Screenshot, We have opened the image.jpg file which consists of Apple Logo. 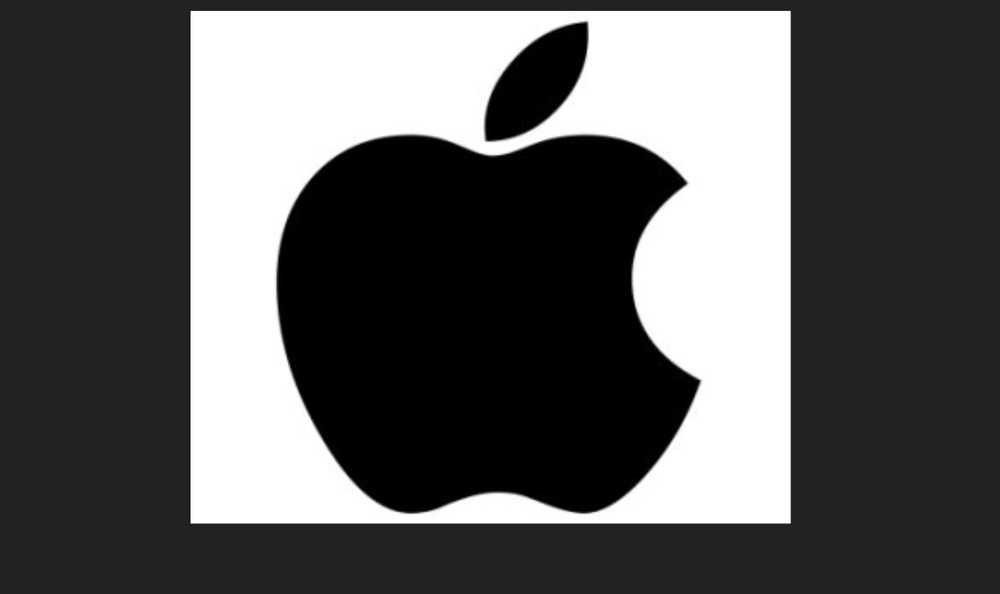