The backbone analysis of any network is broadly accomplished by using Graph Theory and its Algorithms. The performance constraints are Reliability, Delay/Throughput and the goal is to minimize cost.

In the backbone designing of a network the concerned points and considerations are :

For efficient network we need to consider the points mentioned above. Further it can be handled using Queueing Theory in which Queuing systems can be used to model process in which customers arrive wait for their turn for service, are serviced, and then depart.
The Link Deficit Algorithm is also used to determine the efficient backbone of the network. 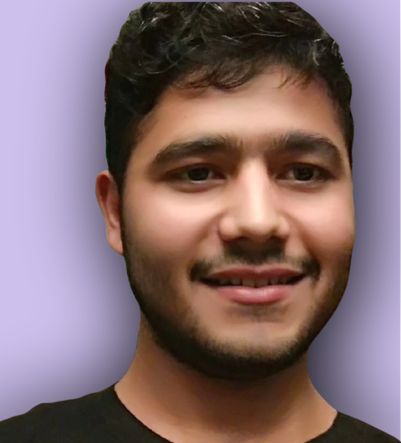