When more than one set of CSS rules apply to the same element, the browser will have to decide which specific set will be applied to the element. The rules the browser follows are collectively called Specificity

Specificity Hierarchy :Every element selector has a position in the Hierarchy. 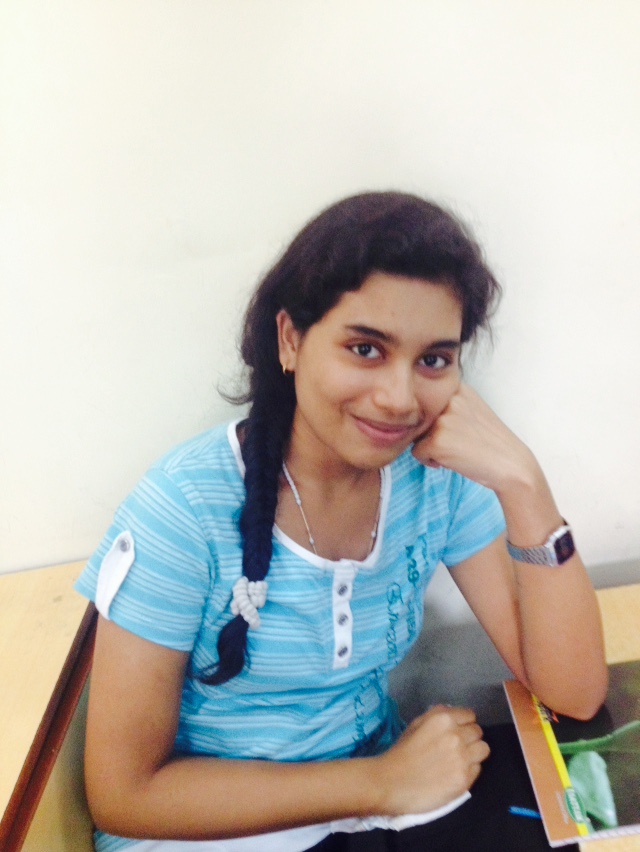