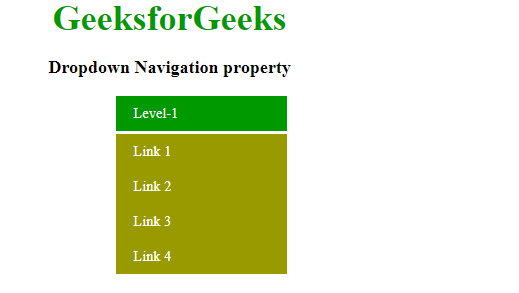 The above-written code producing a proper output on the basis of a drop-down structure. Important parts of HTML code are discussed below:

Right-aligned Dropdown: Right aligned dropdown is a dropdown that float value is right to display drop-down content on the right screen. Add float right to the div which holds the content.

Image Dropdown: It is not a dropdown but enlarges the image on which you hover. Needs basic CSS and an image to make it work.

Clicked Drop-downs: This requires basic understanding of JavaScript as it is used to run some functions to make the clicked drop-down work.
Example: 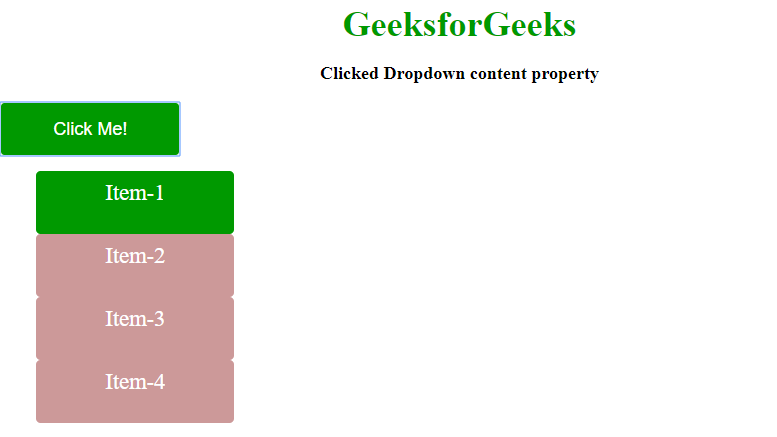 Note: Some important highlights of the code:

Previous
CSS Opacity / Transparency
Next
CSS | Image Gallery
Related Articles
1. What are the Materialize classes of Dropdowns ?
2. How to override the CSS properties of a class using another CSS class ?
3. Difference between CSS Grid and CSS Flexbox
4. Which CSS framework is better Tailwind CSS or Bootstrap ?
5. How to use CSS in different dimension (CSS-in-JS) ?
6. CSS Cheat Sheet - A Basic Guide to CSS
7. How to identify unused CSS definitions from multiple CSS files in a project ?
8. How to Play and Pause CSS Animations using CSS Custom Properties ?
9. Create a CSS Fireflies background using HTML/CSS
10. CSS Float
Article Contributed By : 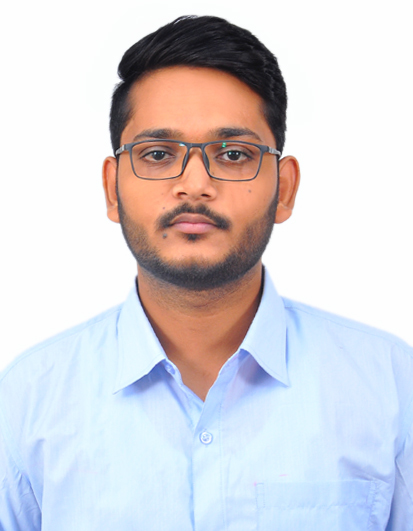