Cryptography is the study and practice of techniques for secure communication in the presence of third parties called adversaries. It deals with developing and analyzing protocols which prevents malicious third parties from retrieving information being shared between two entities thereby following the various aspects of information security. Secure Communication refers to the scenario where the message or data shared between two parties can’t be accessed by an adversary. In Cryptography, an Adversary is a malicious entity, which aims to retrieve precious information or data thereby undermining the principles of information security. Data Confidentiality, Data Integrity, Authentication and Non-repudiation are core principles of modern-day cryptography.

Consider two parties Alice and Bob. Now, Alice wants to send a message m to Bob over a secure channel. So, what happens is as follows. The sender’s message or sometimes called the Plaintext, is converted into an unreadable form using a Key k. The resultant text obtained is called the Ciphertext. This process is known as Encryption. At the time of receival, the Ciphertext is converted back into the plaintext using the same Key k, so that it can be read by the receiver. This process is known as Decryption.

Here, C refers to the Ciphertext while E and D are the Encryption and Decryption algorithms respectively. Let’s consider the case of Caesar Cipher or Shift Cipher as an example. As the name suggests, in Caesar Cipher each character in a word is replaced by another character under some defined rules. Thus, if A is replaced by D, B by E and so on. Then, each character in the word would be shifted by a position of 3. For example:

Note that even if the adversary knows that the cipher is based on Caesar Cipher, it cannot predict the plaintext as it doesn’t have the key in this case which is to shift the characters back by three places. Refer to Introduction to Crypto-terminologies. 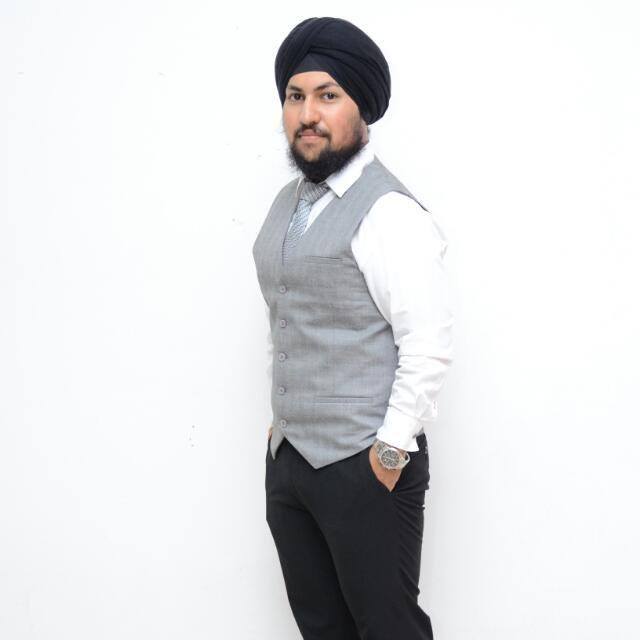