There are many frameworks in python which allow you to create a webpage like bottle, flask, django. In this article, you will learn how to create a simple app using bottle web framework. Bottle is a fast, simple and lightweight WSGI micro web-framework for Python. It is distributed as a single file module and has no dependencies other than the Python Standard Library.

In order to create the app using bottle, we have to install it first

To run this app open command prompt and run 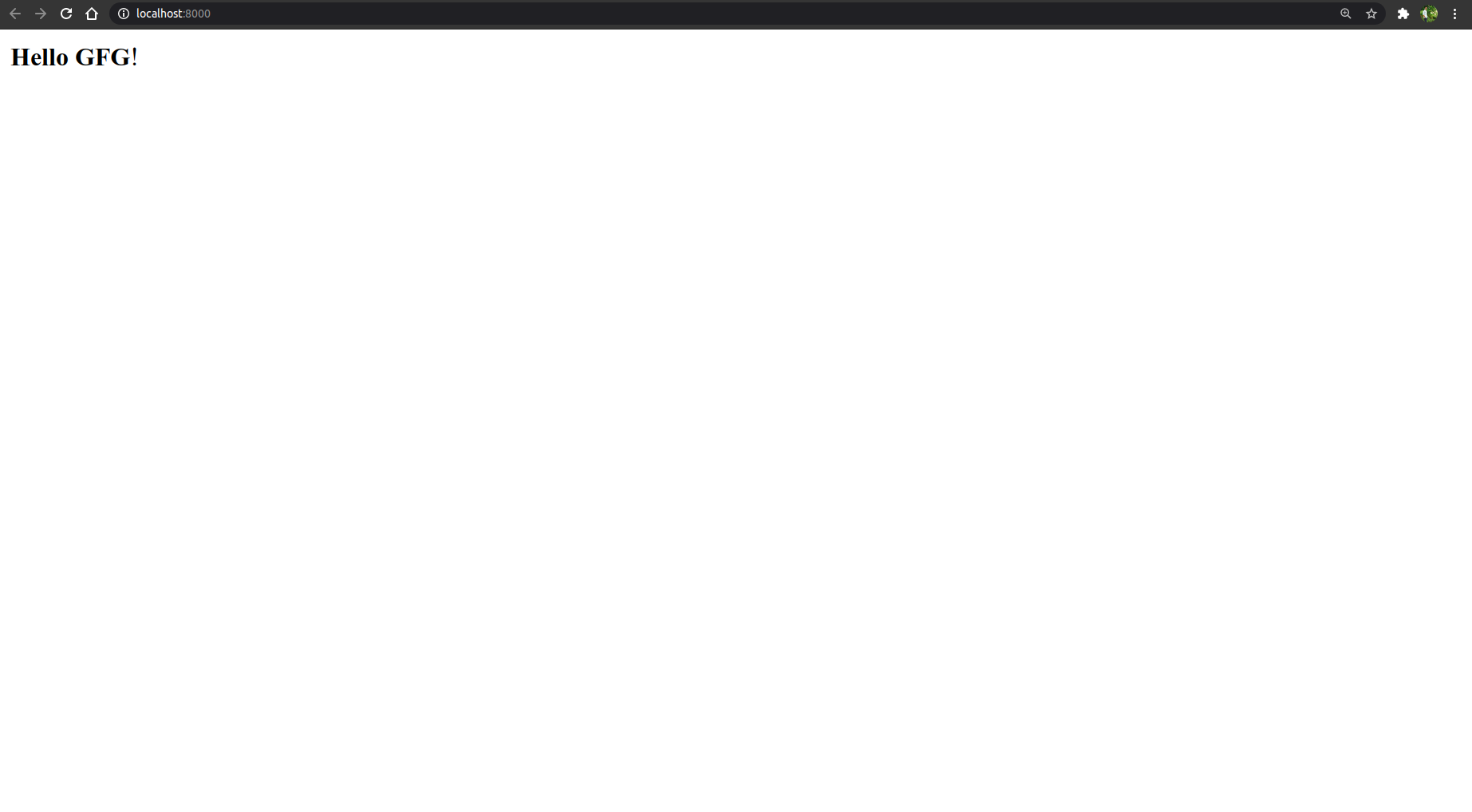 You can also add variables in your webapp, well you might be thinking about how it’ll help you, it’ll help you to build an URL dynamically. So let’s figure it out with an example. 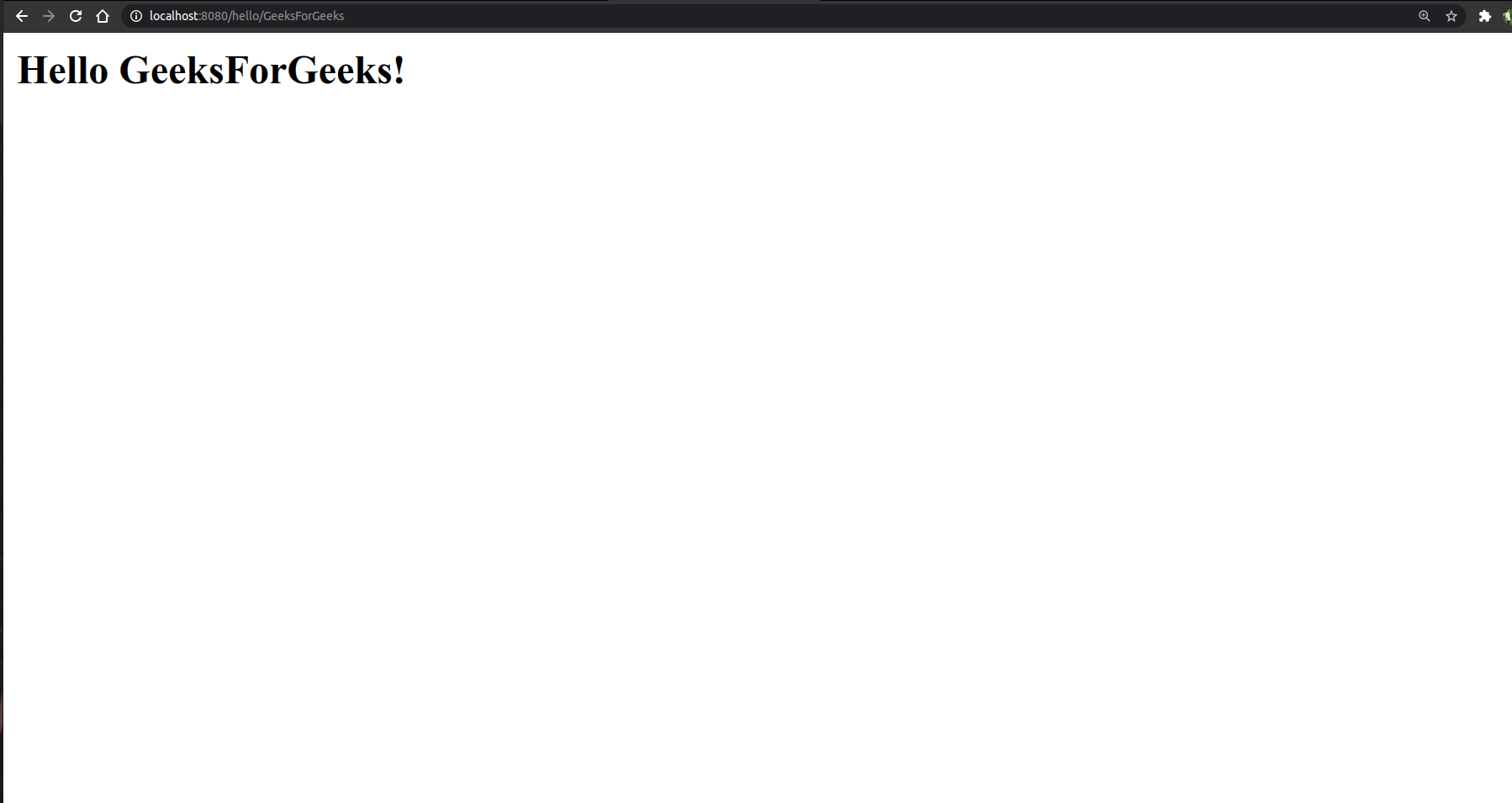