PyCharm is one of the most popular Python-IDE developed by JetBrains used for performing scripting in Python language. PyCharm provides many useful features like Code completion and inspection, Debugging process, support for various programming frameworks such as Flask and Django, Package Management, etc. PyCharm provides various tools for productive development mainly in Python.

Django is a Python-based web framework which allows you to quickly create web application without all of the installation or dependency problems that you normally will find with other frameworks. It is very scalable.

Step 1: Open Your PyCharm and Click on Create New Project. 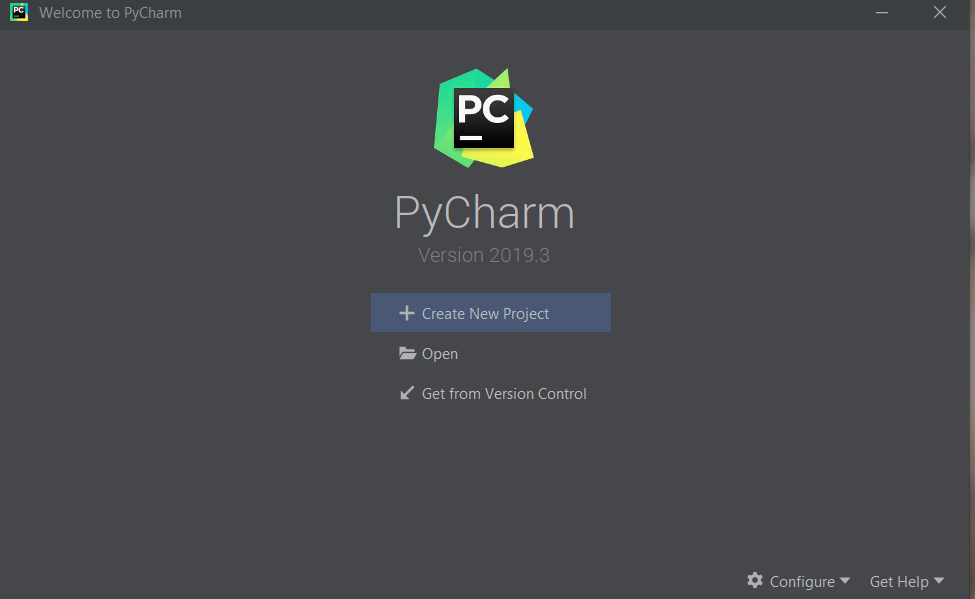 Step 2: Select Your Directory and then give a name to your project and then Click on Create. 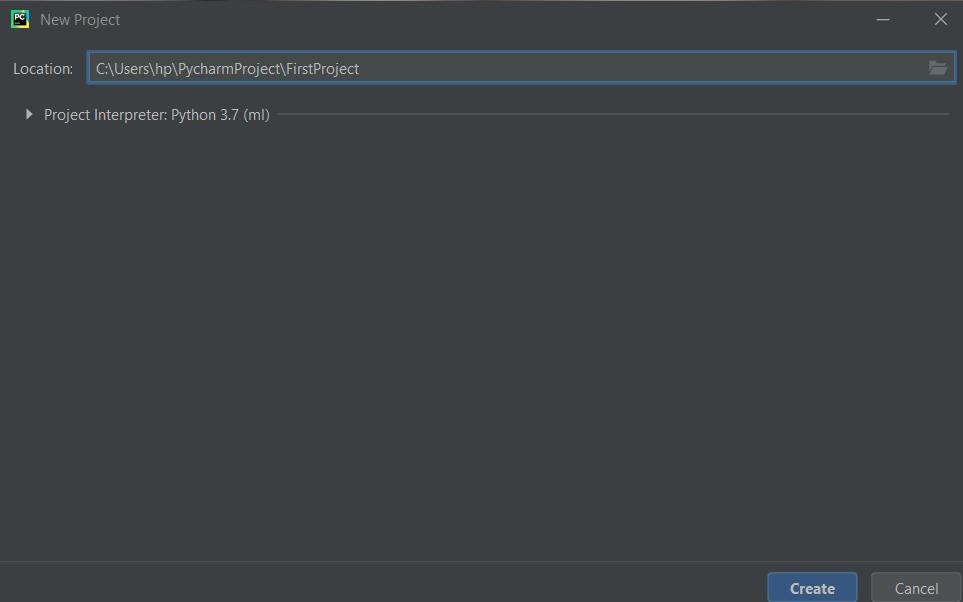 Step 3 : Then Check if Django is installed or not in your Computer.

If it is Already installed then you will see the Django version installed in Your Computer. If not Then You can refer to Django Introduction and Installation.

Step 6: Start the server by typing following command in cmd– 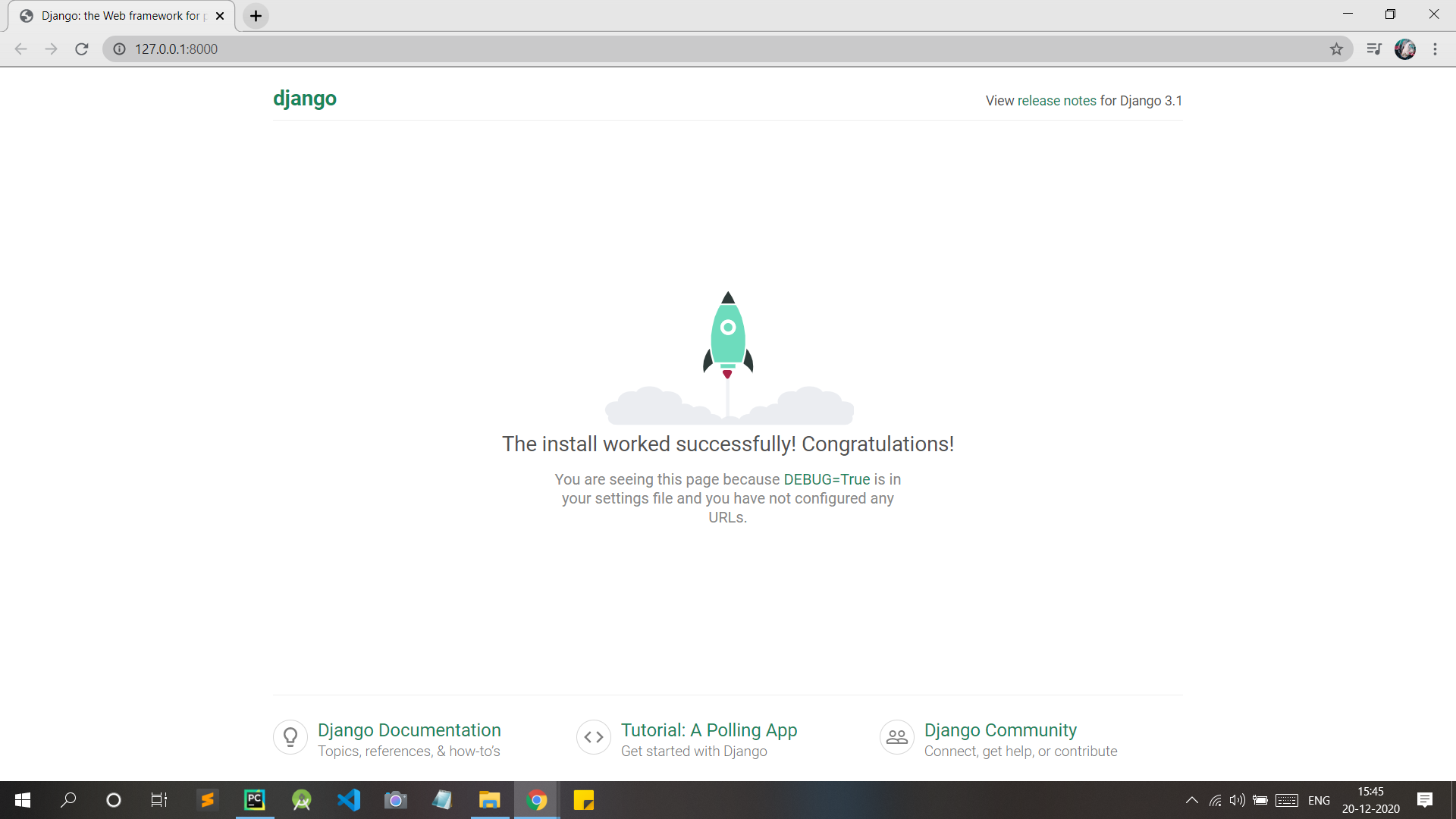