HTML Section: This section contains the HTML markup that will contain the text that has to be styled. The text has been wrapped in a container div as a good practice and to help it center on the page. The class gradient has also been added to the text. Nothing more complicated is needed in this section.

CSS Section: The CSS section would consist of styling the text using the gradient effect. A google font named Metal Mania is used to give it the desired effect. We will first reset everything in the CSS as a good practice. The Google Font to be used would be imported and used next. We will also center everything using flexbox properties.

Creating the Gradient Effect: We will start making the main gradient effect. The logic is that a linear-gradient background is set for the text. Then the background is clipped to the size of the text. After clipping, the text color is set to transparent. 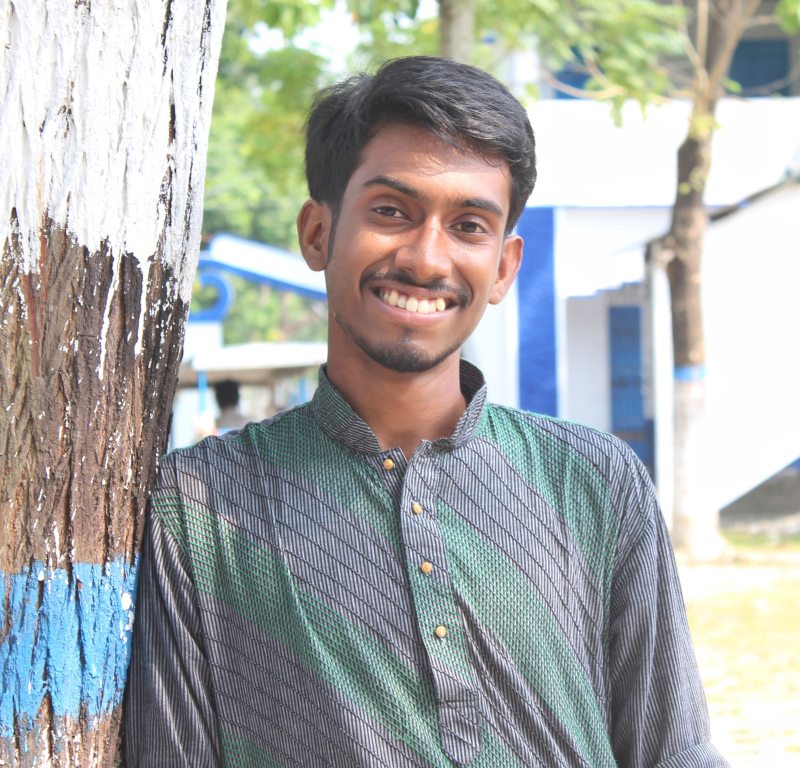