The matter is portrayed as any substance that has mass and devours space by having a volume in old-style material science and general science. Step by step fights that can be reached are ultimately contained atoms, which are involved in working together subatomic particles, and matter implies particles and everything included them, similarly as any particles that go about like they have both rest mass and volume, in both standard and coherent use. It doesn’t regardless, join massless particles like photons, similarly as other energy wonders or waves like light. There is a wide scope of states of issue.

What is a Chemical Bond?

Every one of the iotas completes their duplet or octet by gaining the closest respectable gas electronic setup to accomplish security. It tends to be accomplished by the development of compound connections between particles.

An iota can shape substance bonds in three ways,

The arrangement of covalent bonds brings about a specific bond length. This bond length is a trademark property of mixtures that addresses a harmony between a few powers, for example,

The more limited bond length has more noteworthy bond strength. In view of the bond length, covalent bonds are of the accompanying sorts.

A methane molecule is shown graphically as: 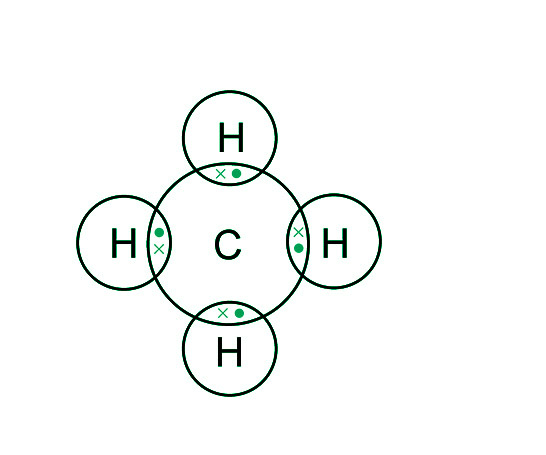 The carbon atom and each of the four H atoms in a methane molecule adopt the stable electrical states of neon and helium. There are four carbon-hydrogen (C–H) single bonds in methane. As a result, a methane molecule has four pairs of electrons that are shared. 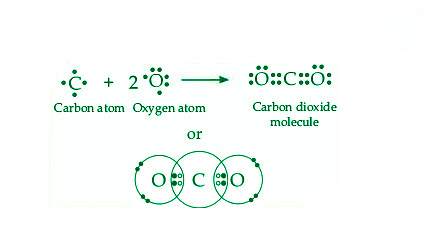 Thus, there is a triple covalent link between the two C atoms in an acetylene molecule, and each C atom is connected to one H atom by a single covalent bond. As a result, a molecule of acetylene may be seen as:

Nitrogen is a diatomic chemical that belongs to the VA family on the periodic table. With five valence electrons, nitrogen requires three additional valence electrons to complete its octet.

A nitrogen atom can fill its octet by sharing three electrons with another nitrogen atom, producing three covalent connections, the so-called triple bond.

Question 2: What is triple covalent bond?

Question 3: What is covalent bond?

A covalent bond is a chemical connection established between two atoms as a result of the mutual sharing of electrons. This is because the atoms only share their outermost electron, resulting in each atom having the inert gas’s stable electron configuration. Its covalency is the number of electrons shared between the atoms.

Question 4: What is a chemical bond?

Question 5: What is Double covalent bond?