Count the total number of triangles after Nth operation 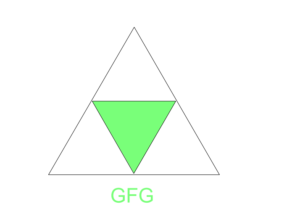 For N=2 the triangle formed is: 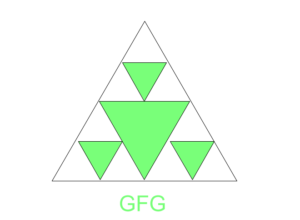 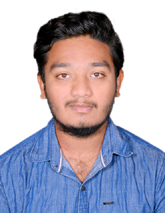