Given a string str[] of length N of lowercase characters containing 0 or more vowels, the task is to find the count of vowels that occurred in all the substrings of the given string.

Prefix Sum Approach: The Naive Approach and the approach using prefix sum are discussed in the Set 1 of this article.

Efficient Approach: Suppose, given string is str, substring starts from position x, and ends at position y and if the vowel are at i-th position, where 0<=x<=i and i<=y<-N . for each vowel, it could be in the substring, that is (i+1) choices for x and (n-i) choices for y. So there are total (i+1)*(n-i) substrings containing str[i]. Take a constant “aeiou“. Follow the steps below to solve the problem: 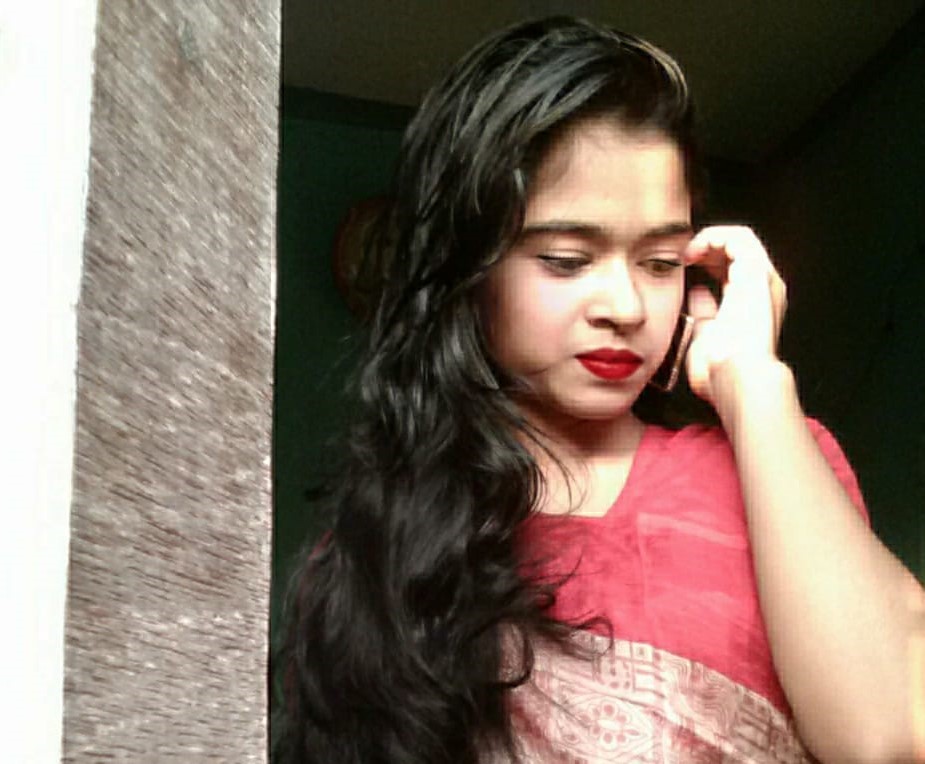