Given three integers a, b and c which denotes the frequencies of three different characters ‘A‘, ‘B‘, and ‘C‘ respectively, and can be used to form strings of length 3. The task is to count the total number of possible combinations of A, B and C such that it forms a string having at least 2 different characters.

Approach: Total number of strings of length 3, that can be formed with the given frequencies is (a+b+c)/3, assuming to select any character for any string. But as only strings with 2 different characters are required, so it’s essential to check that if that’s possible or not. To check that: 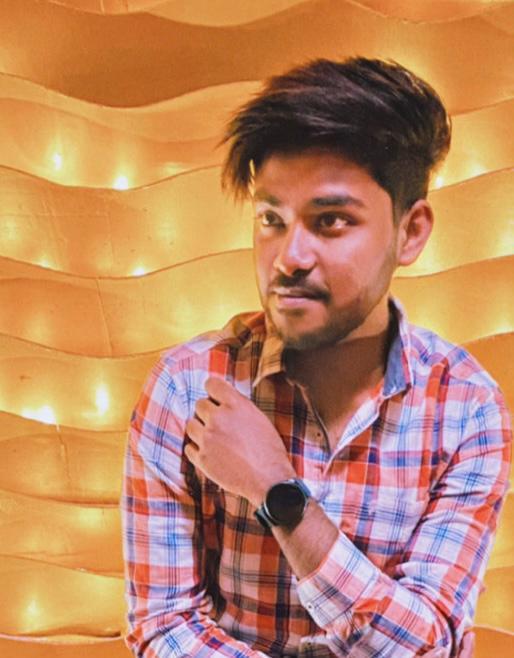 Complete Interview Preparation
View Details
System Design-Live Classes for Working Professionals
View Details
Data Structures & Algorithms- Self Paced Course
View Details
Most popular in Combinatorial
Most visited in Mathematical
We use cookies to ensure you have the best browsing experience on our website. By using our site, you acknowledge that you have read and understood our Cookie Policy & Privacy Policy