Count occurrences of a sub-string with one variable character

Given two strings a and b, and an integer k which is the index in b at which the character can be changed to any other character, the task is to check if b is a sub-string in a and print out how many times b occurs in a in total after replacing the b[k] with every possible lowercase character of English alphabet.

Approach: Make a list of all possible versions of the string b by iterating through all the lowercase letters and replacing the kth i.e. b[k] character in b with the current character.
Then count the number of occurrence of the new string b in the original string a and store it in a variable count. After all the lowercase characters are used, print the count. 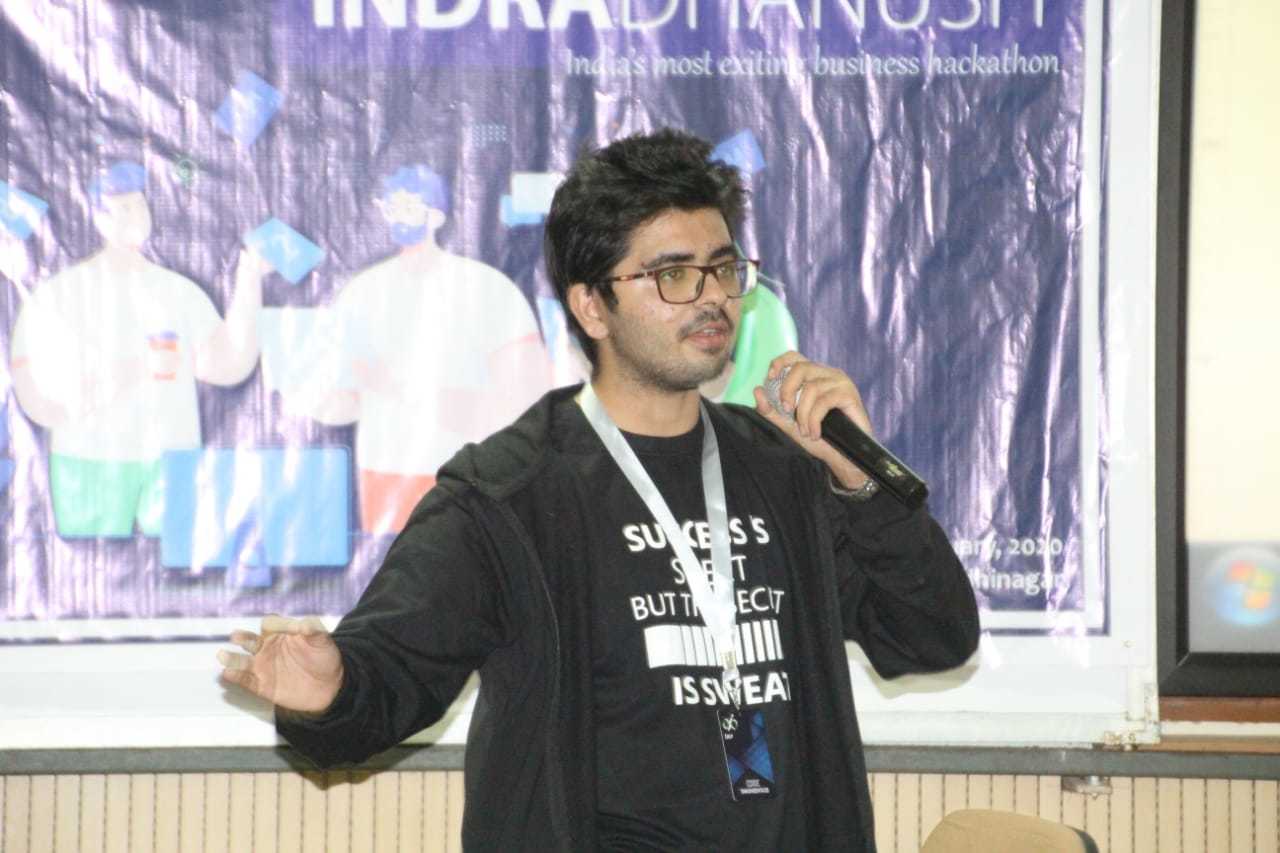