Given an array of integers arr[] and a number M, the task is to find the maximum count of the numbers whose sum of distinct digit-sum is less than or equal to the given number M.

Approach:
The idea is to find the digit-sum of every element in the array and then sort the digit-sum array.
Now the problem boils down to count number of elements from the sorted distinct digit sum array, with sum less than or equal to M.
To do this, take the minimum distinct digit-sums until the sum of such numbers is less than or equal to the given number M and return the count of such numbers. 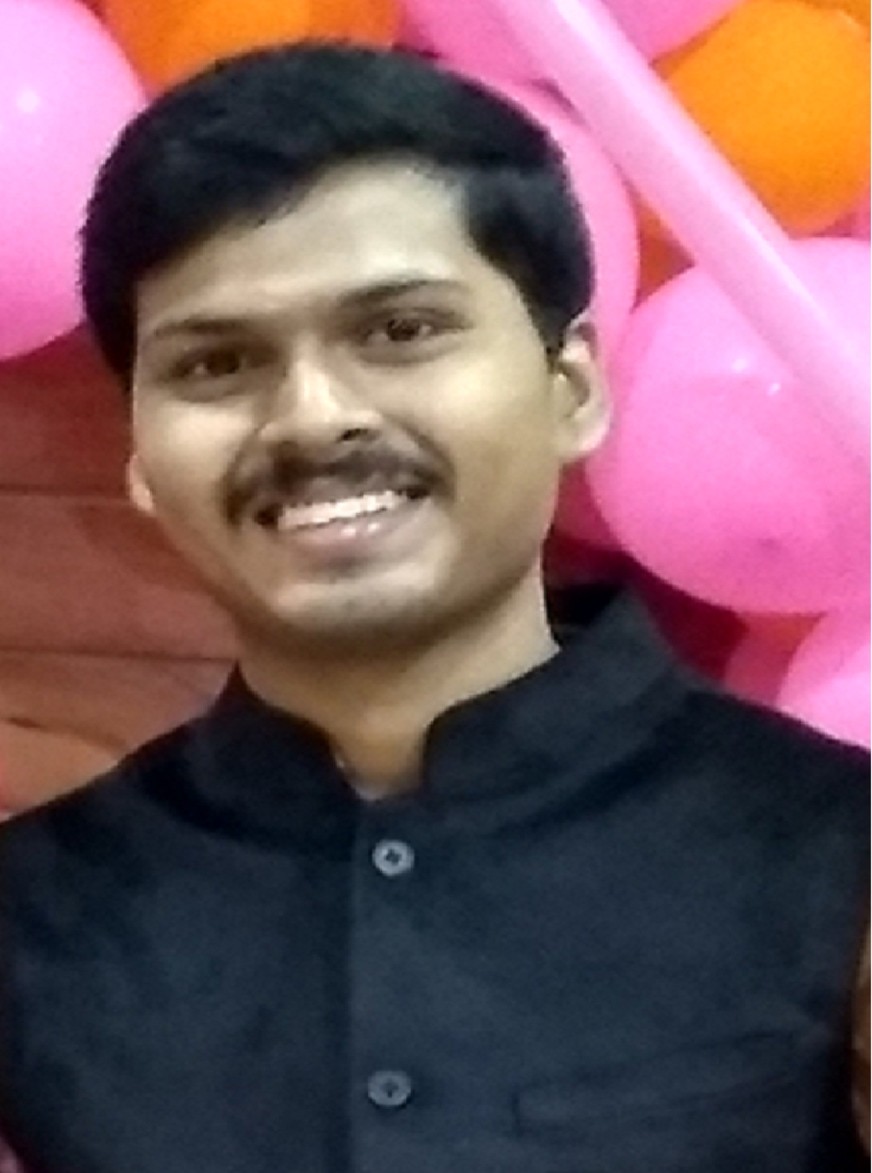