EOF stands for End Of File. Well, technically it is not an error, rather an exception. This exception is raised when one of the built-in functions, most commonly input() returns End-Of-File (EOF) without reading any data.

EOF error is raised in Python in some specific scenarios:

All Built-in Exceptions in Python inherit from the BaseException class or extend from an inherited class therein. The full exception hierarchy of this error is:

The best practice to avoid EOF in python while coding on any platform is to catch the exception, and we don’t need to perform any action so, we just pass the exception using the keyword “pass” in the “except” block.

Consider the following code for the question in CodeChef K-Foldable String (KFOLD):

It gives the EOF error as shown below:

The solution to the above EOF error is to enclose the code in try and except block and deal with exception accordingly, the approach to handle this exception is shown below: 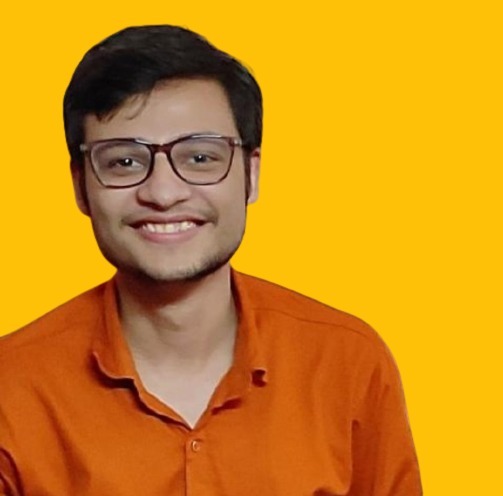