Data centers are physical computing resources that allow organizations to operate their websites or digital offerings 24/7. Data centers are generally made up of racks (servers are stacked with each other), cabinets, cables, and many more. Maintaining a data center requires a significant amount of networking knowledge. We can host our servers in these data centers either shared or dedicated. Hosted website speed in data centers is usually based on the hardware and specifications of an SSD-based server is faster and more expensive than an HDD-based server.

Data Center: In a dedicated space with strong security levels, where enterprises or organizations store and share large amounts of data, is known as a data center.

It is mainly based on north-south traffic. To reach the server how much hope a packet will require wasn’t predictable. It used to take a lot of time to reach a packet from server to server. We are not able to handle east-west traffic. 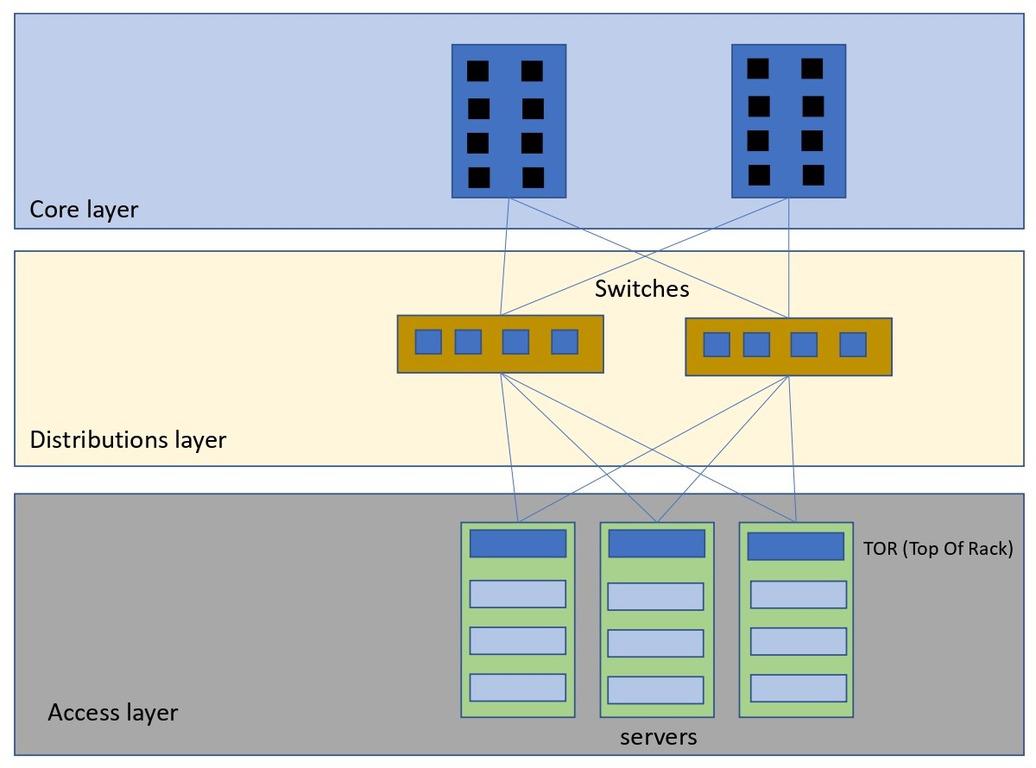 It is also known as a spine-leaf design. It uses massive switches which are in the distribution layer. (e.g., Cisco Nexus class switches) The distribution layer switches are known as spine nodes. The access layer switches are known as leaf nodes. It’s now predictable how much hope a packet will take. Takes less time to reach a packet from server to server. Too many Fiber-optic cables. Handles north-south traffic as well as east-west traffic.

There are four primary types of data centers. Which are : 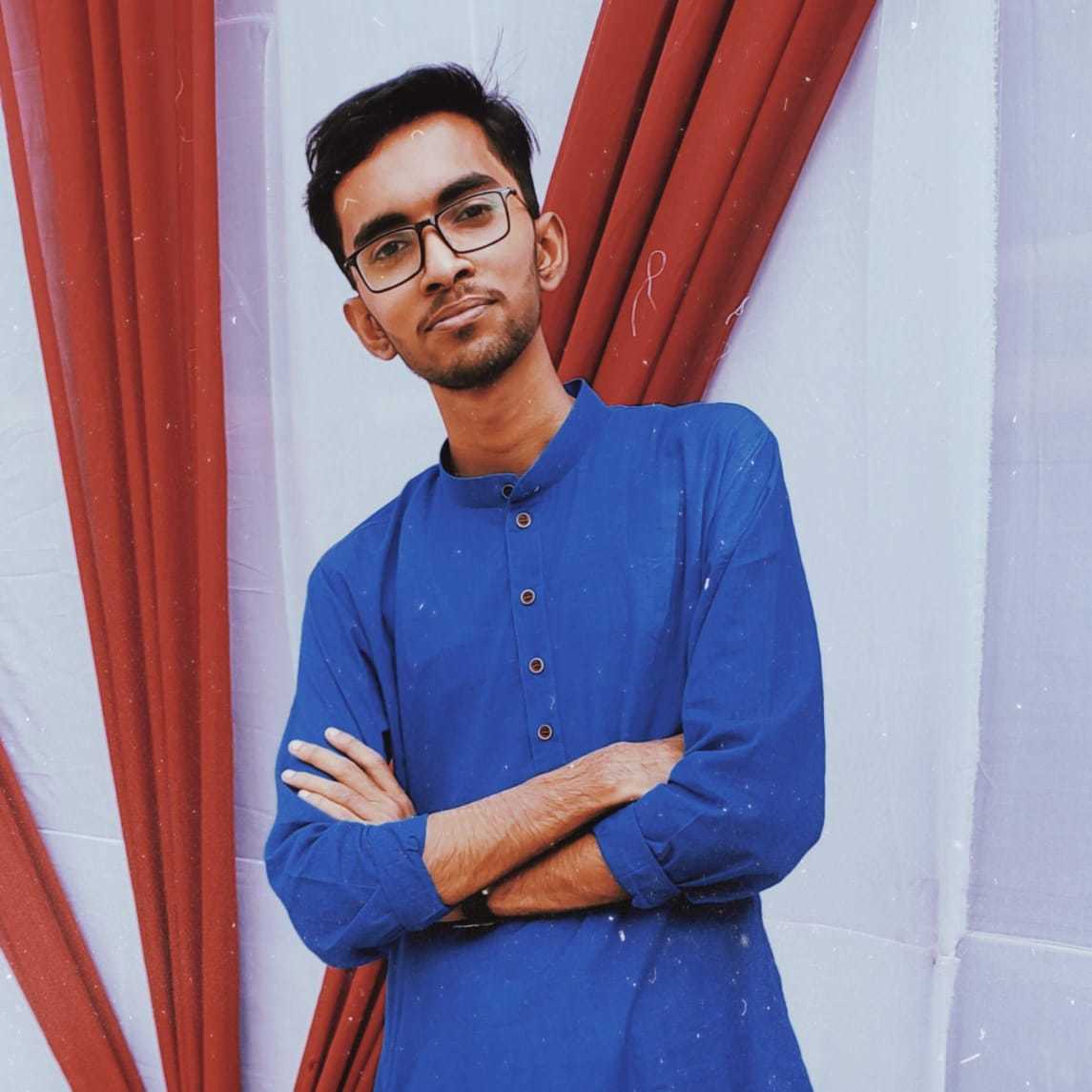