Copy all files from one directory to another using Python

In this article, we will discuss how to copy all files from one directory to another using Python.

This can be done using the shutil module. This module can be used in Python to perform operations on files and folders in a directory. Shutil package facilitates the access, movement, and removal of the files between directories.

Extended support for the os package is also needed in Python to perform all the operations related to file manipulations effectively. It provides many functions to work with directories, and their corresponding files and folders contained.

os.listdir(dir), lists all the files in the specified directory, dir, and os.path.join(a, b) is used to create a path by joining sub-paths a followed by b respectively. 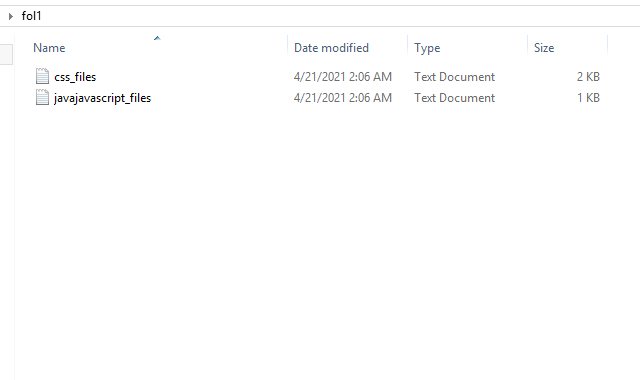 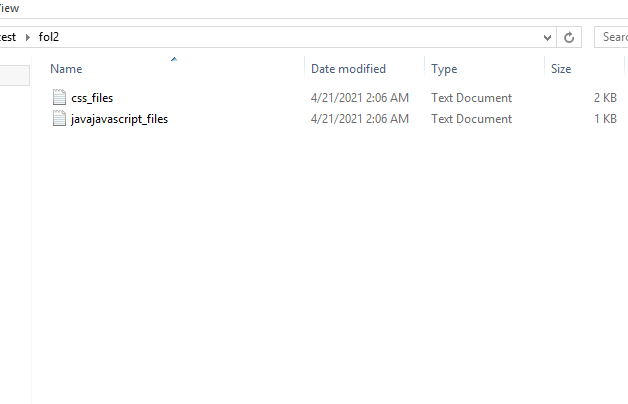 The copy2() method in Python is used to copy the content of the source file to the destination file or directory. This method is identical to shutil.copy() method also preserving the file’s metadata.

In addition to this, the Pathlib module is also incorporated to work with filesystem paths concerned with different operating systems. The Path function in the Pathlib package is used to define concrete paths.

Note: In this method, the files are copied to an already existing folder. 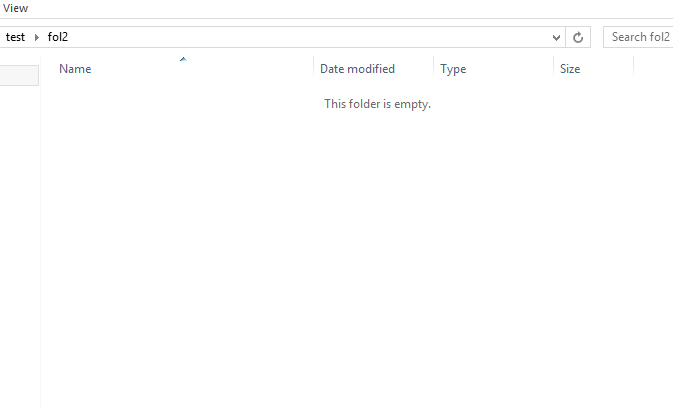