In this article, we are going to see how to convert images to webp open-source format in Linux. Before starting, we will see the webp and its working process.

How Does WebP work?

It is loss compression process uses the same methodology as VP8 (created by On2 technologies, which is a royalty-free video compression format) for estimating (video) frames. VP8 is based on block prediction & like any block-based codec. VP8 divides the frame into smaller segments called macroblocks. You don’t have to remember every technical jargon associated with this technology.

Note: WebP can also be displayed in all major browsers using the WebPJS JavaScript library, although support in Internet Explorer 6 and above is achieved using Flash.

All the WebP packages are available in Google’s official downloads repository. Precompiled WebP utilities and library for download are also available :

How to use cwebp and vwebp tools ?

The acceptable input format is:

Note: Animated PNGs and WebP files are not supported.

User can convert a PNG image file to a WebP image format with the quality range of 0 to 100 with the following command :

In the above command, the quality compression factor is 80.

In the below example, using cwebp command without using -q option, so by default, it is 75. 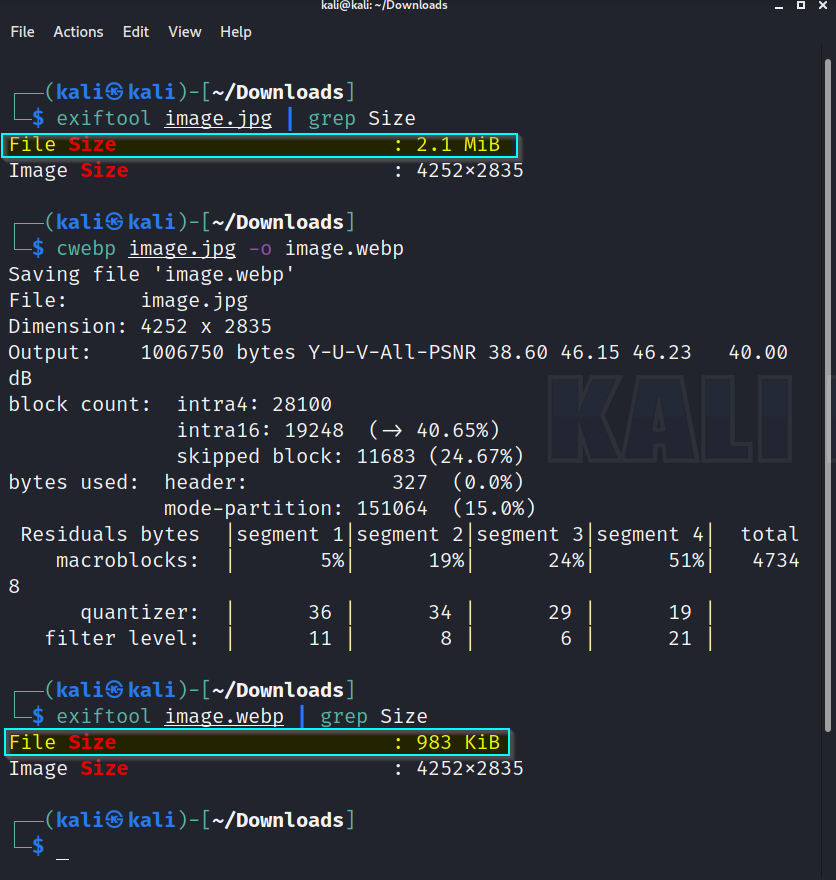 The basic options are:

To explicitly specify the input file. This option is useful only if the input image/filename starts with an ‘-‘.

To specify the compression factor for RGB channels between 0 & 100. By default, it is 75.

To switch on lossless compression mode with the specified level b/w 0 and 9, such that level 0 being the fastest and level 9 being the slowest.

The point to remember is that fast mode produces larger sizes than slower ones.

vwebp decompresses a WebP file & displays it in a window using OpenGL.

Use vwebP on the command line to decompress webP file.

Decompressing webP file using — ( string ): Explicitly specify the input file if the input file starts with an ‘-‘ for instance. This option has to be used in last like any other options after this will be ignored. 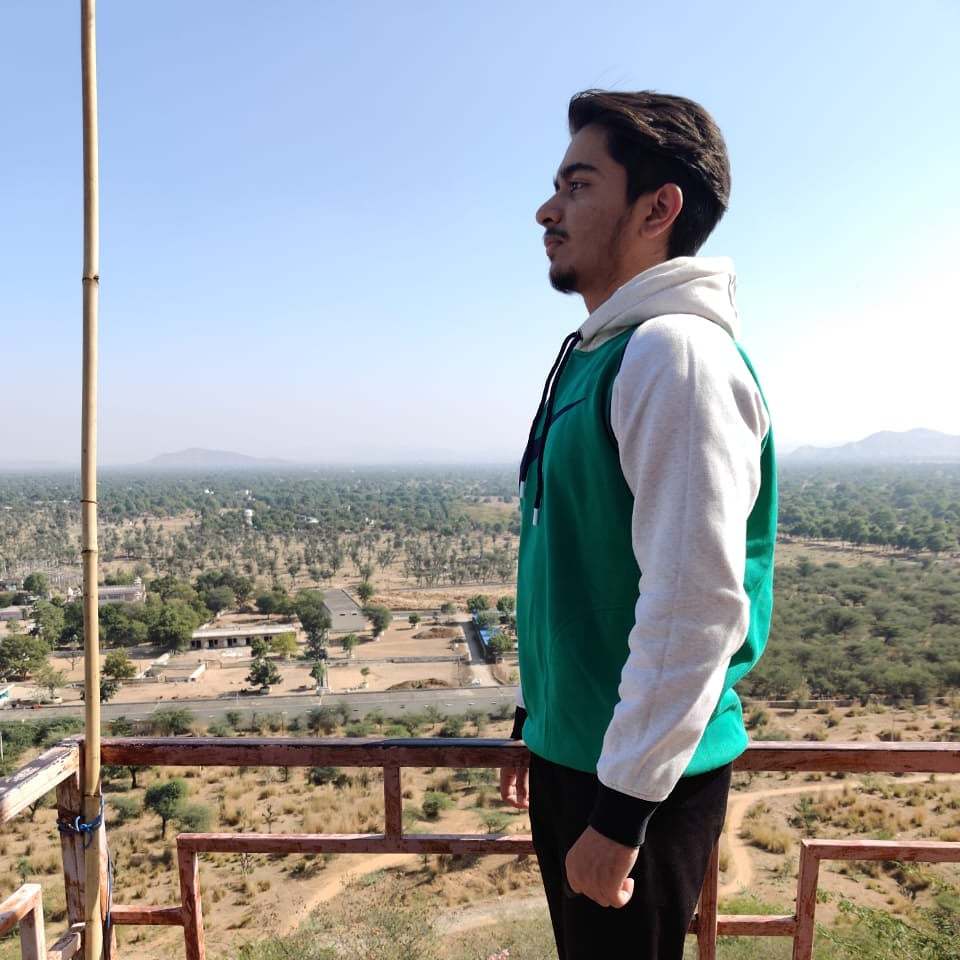