Convert string to integer without using any in-built functions

Given a string str, the task is to convert the given string into the number without using any inbuilt function.

Input: str = “123”
Output: 123
Explanation:
Given input is in string form and returned output is in integer form.

Time Complexity: O(N), where N is the length of the given string.
Auxiliary Space: O(1)

My Personal Notes arrow_drop_up
Previous
Permutation of Array such that sum of adjacent elements are not divisible by 3
Next
Maximum profit by buying and selling a stock at most twice | Set 2
Recommended Articles
Page :
Minimize operations to convert A to B by adding any odd integer or subtracting any even integer
13, Jan 22
Rearrange positive and negative numbers using inbuilt sort function
25, Oct 17
Inbuilt function for calculating LCM in C++
22, Jul 17
Maximize Array sum by replacing any K elements by its modulo with any positive integer
12, Jan 22
Check if any permutation of a number without any leading zeros is a power of 2 or not
10, Sep 20
Efficiently find first repeated character in a string without using any additional data structure in one traversal
21, Aug 17
Efficiently check if a string has all unique characters without using any additional data structure
01, Mar 17
Reverse string without using any temporary variable
03, May 17
Convert a String to an Integer using Recursion
19, Jul 19
Digital Root (repeated digital sum) of square of an integer using Digital root of the given integer
01, Oct 20
Find Quotient and Remainder of two integer without using division operators
26, Apr 20
Check if two strings are same or not without using library functions
21, Jun 21
Generate a Binary String without any consecutive 0's and at most K consecutive 1's
29, Jul 20
Smallest string without any multiplication sign that represents the product of two given numbers
10, Sep 20
Convert a String to Integer Array in C/C++
27, Sep 18
C++ Program to Convert String to Integer
30, Apr 20
Minimum decrements to make integer A divisible by integer B
27, Apr 20
Check if an integer is rotation of another given integer
12, Feb 21
String matching with * (that matches with any) in any of the two strings
11, Nov 18
Hash Functions and list/types of Hash functions
19, Dec 21
To check a number is palindrome or not without using any extra space
28, Aug 17
Largest of two distinct numbers without using any conditional statements or operators
18, Jun 18
Count of numbers upto N digits formed using digits 0 to K-1 without any adjacent 0s
03, Jul 20
Check if a number is palindrome or not without using any extra space | Set 2
14, Dec 21
Article Contributed By : 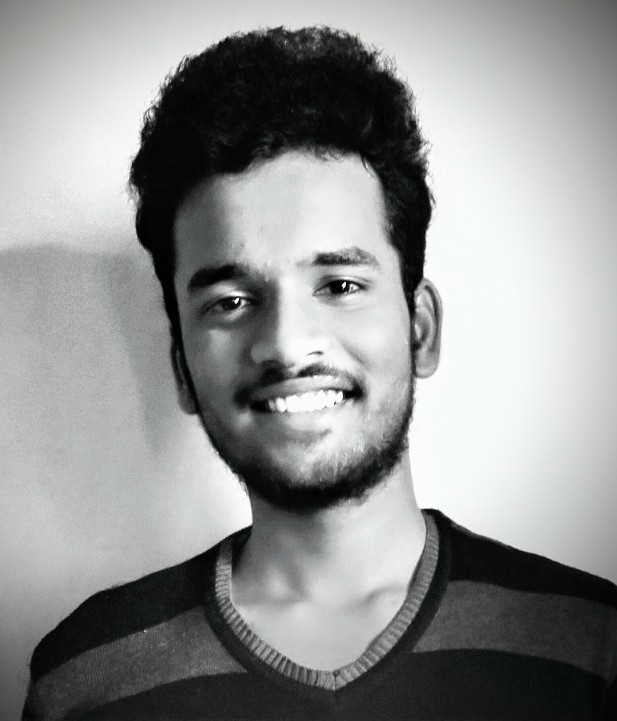