This means the PDA should have twice as many as a’s after b than before b, and there should be one and only one b.

NOTE: For every such question when the number of a certain symbol is a multiple of another symbol, the key is to make the count of both the symbols, equal. 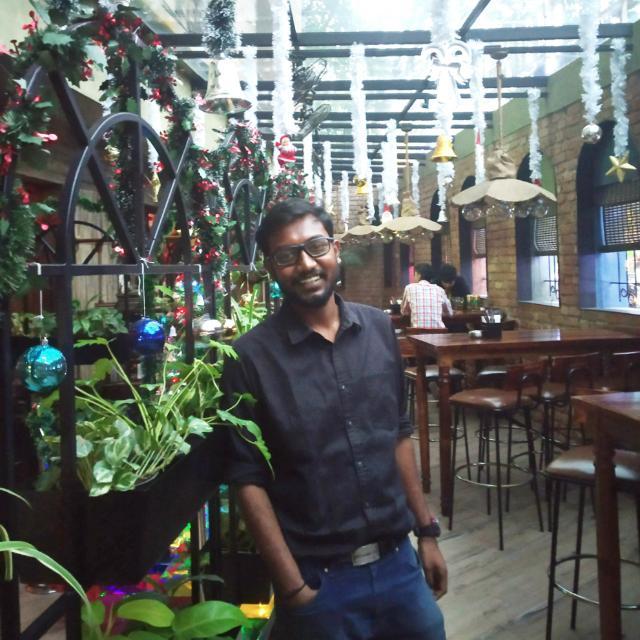