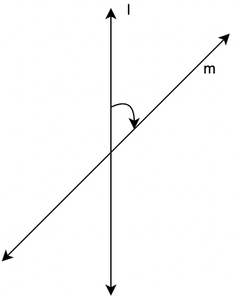 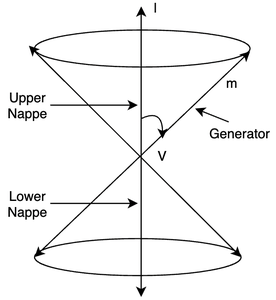 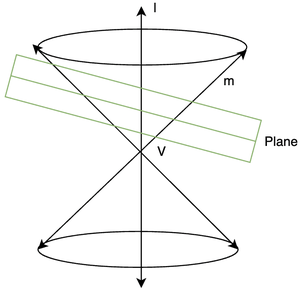 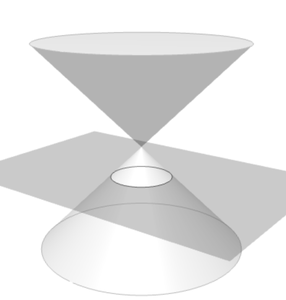 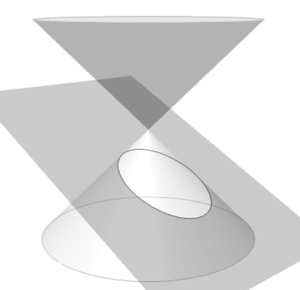 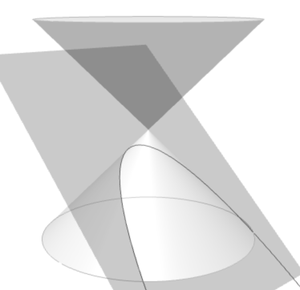 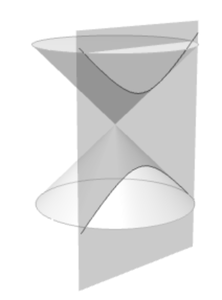 A circle is a set of points which are equidistant from a fixed point. The fixed point is called centre of the circle and the distance is called radius. 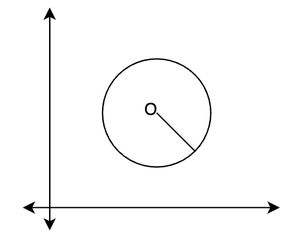 Let’s say the centre of the circle if given by C(h, k) and its radius is “r”. If we assume that P(x, y) is any point on the circle, then by the definition stated above, the distance of P from C must be “r”.

This is the equation of the circle when the centre and the radius are given.

Question 3: The equation given below is an equation of the circle, find out the radius and the centre.

We are given the equation, now to find out the radius and the centre. We need to rearrange the equation such that this equation can come in the form given below.

Question 4: Find the equation of the circle, with centre (-h,-k) and radius