It’s very common to hear in your CS 101 class, ‘Everything is 1’s and 0’s in the computer world’. Let explore this idea which is the foundation upon which the most complicated technology you can imagine is built.

There is something called ASCII – you can google it. It’s just a number assigned to most of the characters (i.e. letters and punctuation) that we use.
Ok, so what?

If you put a bunch of 1’s and 0’s together, you can represent any number. Kind of like Morse code. Don’t worry if you don’t know what Morse code is. The idea is – there exists a mapping between a set of 1’s and 0’s and the normal numbers that we use. It goes something like this if we take 2 bits: 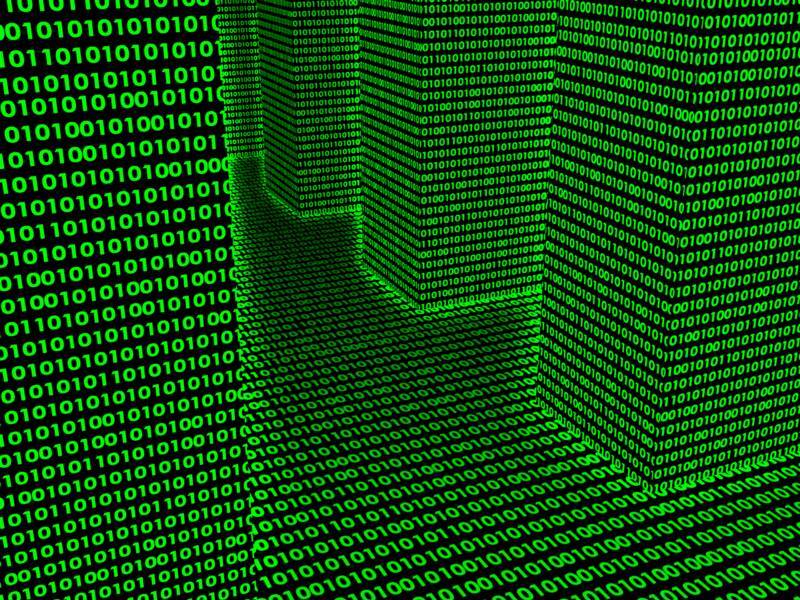 Watch the movie The Matrix. It takes this idea to the next level.

So if a bit (a single 1 or 0 is called a bit) can be mapped to a number and a number can be mapped to a character (using ASCII). We can now represent any sentence ever spoken (in English) using just ones and zeros. Of course, this sequence is for a computer to understand. They might be dumb but believe me, they are wicked fast.

Let’s take this idea a little further. How do we store our music with 1’s and 0’s?
Sound is just a wave. It can be represented on a graph. Don’t believe me? Take a look at it in real-time on this link.

And we know how to Convert Decimal number to Binary number (i.e. 1’s and 0’s).
Boom! You can store audio now.

Raising the bar. How can we store your favorite movie?
A movie has two parts – audio and video. We already saw how to save audio. A video is a bunch of pictures saved one after the other and then played very fast. Kind of like a flipbook. It’s that simple.

So taking a step back, we need to save a picture in binary.
Let’s try to reverse engineer the answer. i.e. we will look at to solution and then try to figure out how we arrived at it.

Take a look at your laptop or phone or literally any digital screen very closely. You will see 3 color lights. Red, Green and Blue stacked beside each other – there are thousands of them. If you have a cheap display, it is easier to see as these lights are less closely packed in cheap displays.
So these lights light up at different intensities and with a little bit of physics magic called interference, they generate different colors. Yes, it’s either magic or a physics class to understand interference. Your choice.

So now we have a color, just like a painting, we put a bunch of colors with different shades together to get a picture. If we are able to store the brightness of the 3 color lights (Red, Green, Blue), we can store a picture.

It’s a hell lot easier now. Let’s say each color can go from a range of 0 to 100 in brightness. So now it just takes a few thousand triplets of 3 integers to save a picture in your pocket. And guess what these numbers are converted into for the dumb computer to make sense …..