Computer based control in Database

Overview :
The different forms of countermeasure to threats on the computer systems from physical controls to the managerial procedure. In spite of the range of the computer-based controls that are pre-existing, it is nothing that the security of DBMS is good as that of an operating system, due to close associate among them. Today, a lot of computer-based controls are available in a multi-user database environment.

Computer-based control available in the database :
Most of them are as follows.

Let’s discuss it one by one. 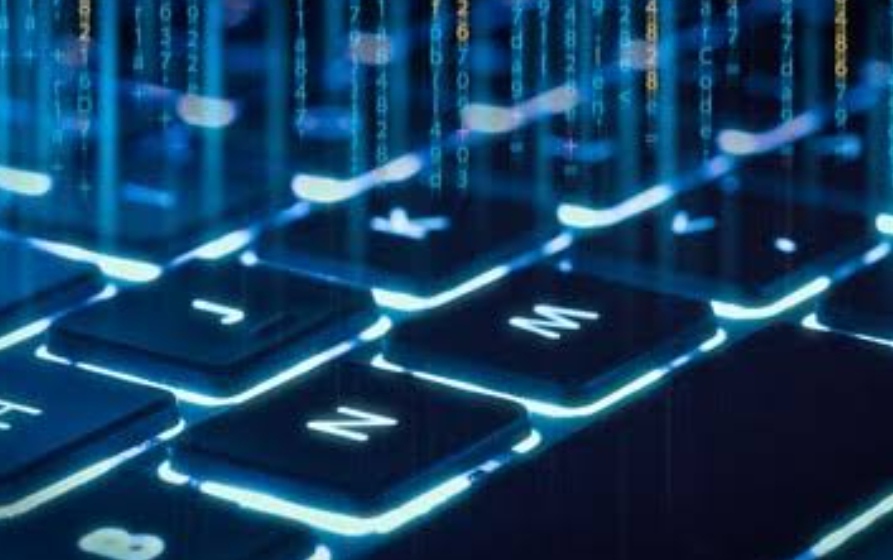