In the Competitive Programming field C++ is one of the most used language, because of it’s huge STL(standard template library) functions, and day by day its getting updated. So here is the complete guide to install the latest version of C++(C++ 17) and also setup guide for Sublime Text and CodeBlocks.

To install C++17 compiler follow this link to download GCC 9.2 compiler. After download is completed, extract the file and save the extracted MinGw folder in C drive as shown in below images: 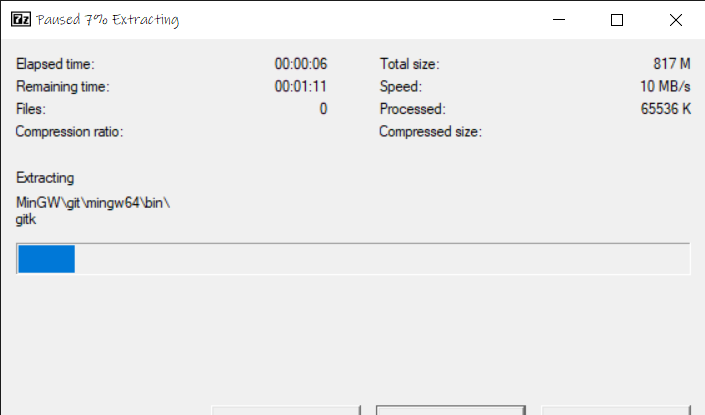 Setting up the path

If you are installing GCC compiler first time in your computer follow the steps below:

It must be 9.2 if it is installed successfully.

In Sublime Text editor while running a C++ code it gives warning for some newly added functions of C++17 STL and due to default build setting of C++ program would not run if it has any warning. To overcome this problem we will add our custom build code for C++ program as:

Now, to run your code press Ctrl + B.