Compile and Run Java Programs in Sublime Text in Linux

Sublime Text is a free minimalist coding editor developed by Sublime HQ for desktop use. This development and IT program enable you to solely focus on your code, leaving all the other types of eye-candy out.

If java is installed on your machine then you will see openjdk version number in the message as a response along with other info as pictorially been depicted below.

Step 2: Configure the sublime text’s builds to run java programs as if you don’t really want to open sublime text from GUI, just use this command and save yourself some mouse movements. 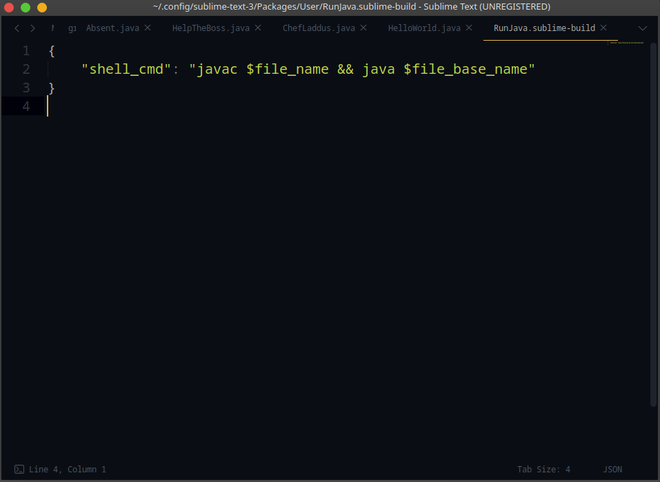 Step 4: Save the build System and giving it a run. 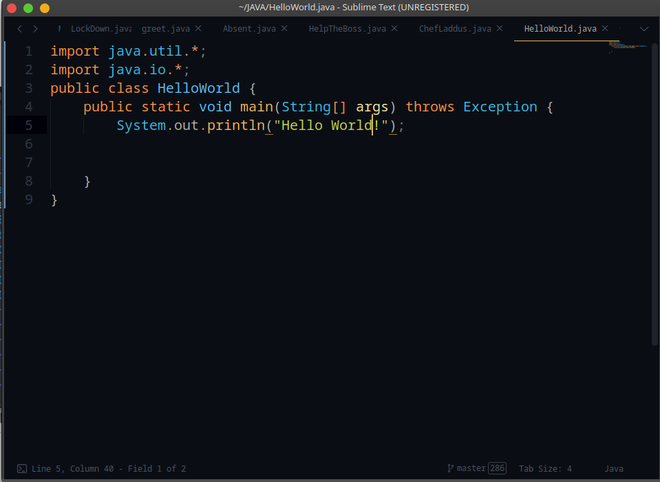 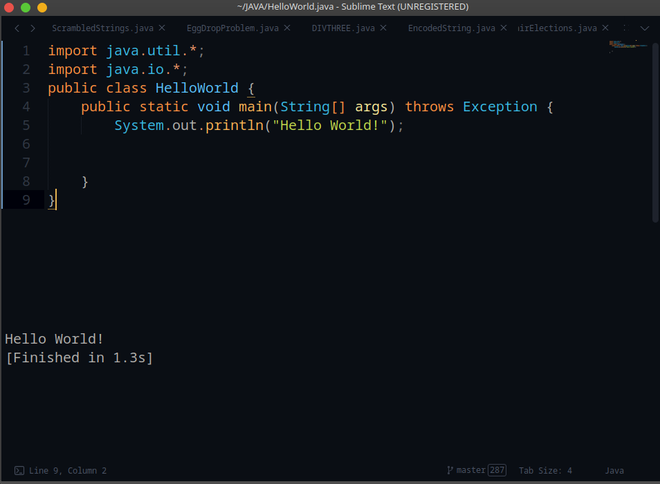