Code Optimization Technique (logical AND and logical OR)

While using && (logical AND), we must put the condition first whose probability of getting false is high so that compiler doesn’t need to check the second condition if the first condition is false.

Consider the above implementation:

In implementation 1, we avoid checking even numbers whether they are prime or not as primality test requires more computation than checking a number for even/odd.
Probability of a number getting odd is more than of it being a prime that’s why we first check whether the number is odd before checking it for prime.

While using || (logical OR), we must put the condition first whose probability of getting true is high so that compiler doesn’t need to check the second condition if the first condition is true.

As described earlier that the probability of a number being even is more than that of it being a non-prime. The current order of execution of the statements doesn’t allow even numbers greater than 2 to be checked whether they are non-prime (as they are all non-primes).

Note: For larger inputs, the order of the execution of statements can affect the overall execution time for the program. 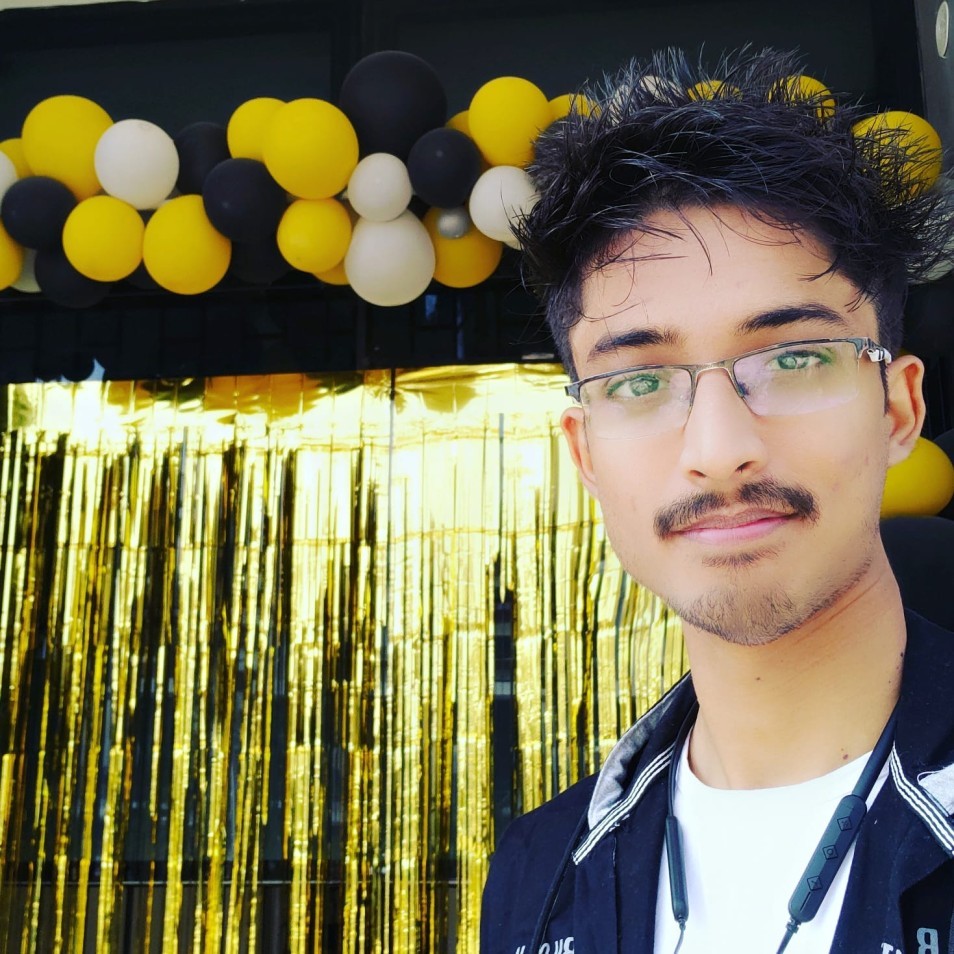