How to run it?

Below is the program to shut down the computer: 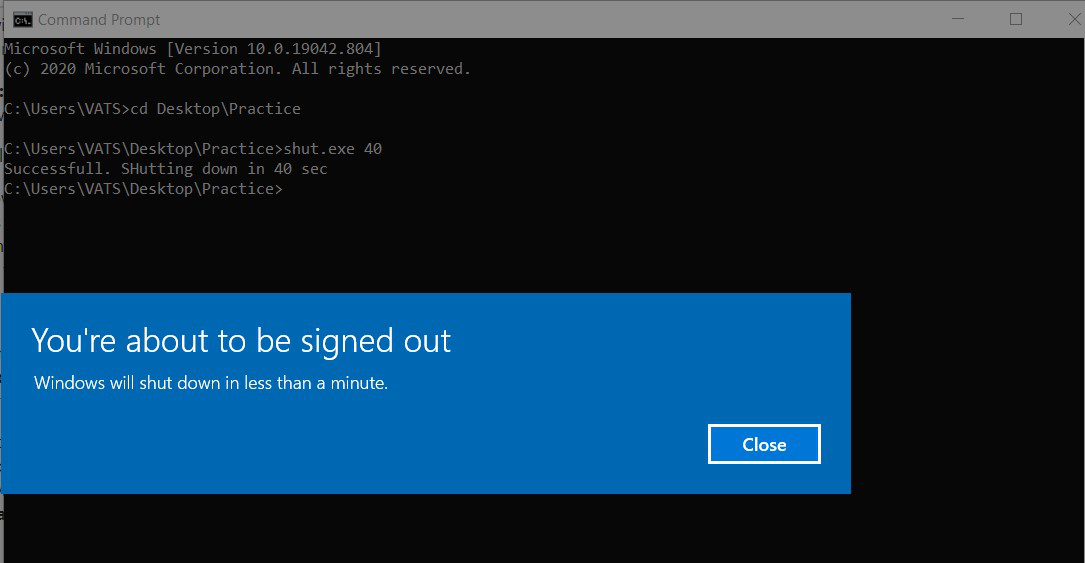 Earlier the command C:\\Windows\\System32\\shutdown will be the command resulting in a shutdown. There are various parameters that can be used along with the shutdown command.

In this program, the task is to make a command-line argument program through which insert a name of the mp3 file, and then the song will be played. So the same concepts are used. There are two ways to open an mp3 file through the command line. They are as follows:

Below is the program to illustrate the My Player program through CLI: 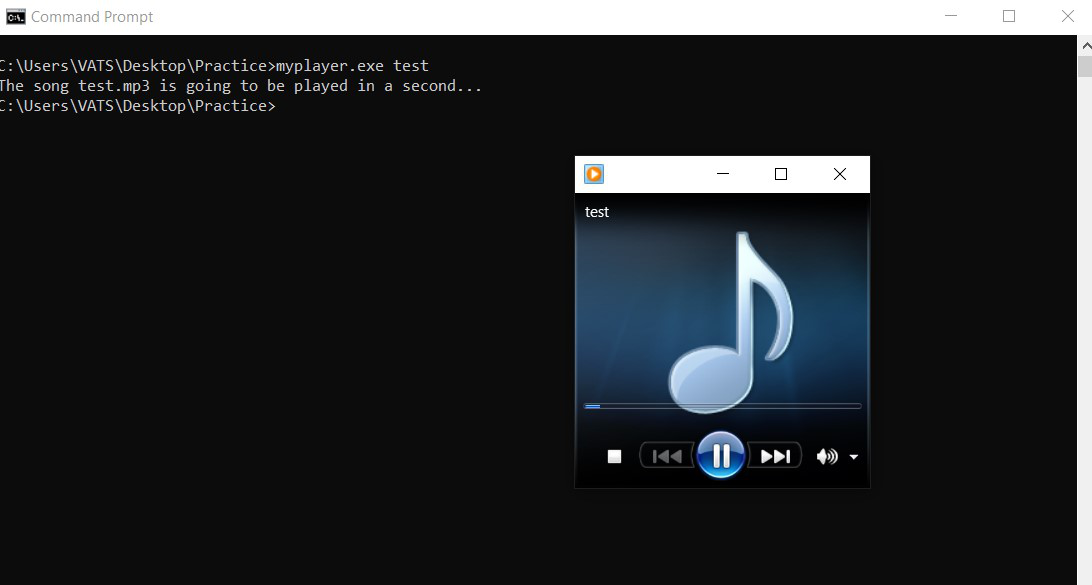