Clearing GATE CS along with Job

I passed out my B.Tech in Computer Science and Engineering in the year 2017. After that I joined in a MNC IT Company at Pune and worked there as a Software Developer. I joined there in the month of July, 2017 right after the completion of my B.Tech.

How I appeared for my GATE exam?
My GATE exam was scheduled on Sunday. I thought I will take 1 week leave from my office and do the preparation for my exam. But the very last week before my exam, due to some official tasks I was not granted a leave. Till Thursday I had to go to my office. On Friday I purposefully took a leave from my office for last minute preparation of GATE. So before GATE exam I got only 2 days for final minute brushing up of my knowledge.

Note:
Pune is not my home town, I from a different state so the food habit was completely different there, so lack of proper food was also a challenge.

So friend never lose hope, keep up the HARD WORK and you will surely achieve your goal…

Best Of Luck to All the GATE Aspirants…

Previous
Why is Python the Best-Suited Programming Language for Machine Learning?
Next
Difference between Decoder and Demultiplexer
Related Articles
1. Job-a-thon Mega Event | Job Opportunities for Freshers & Experienced
2. Shortest Job First CPU Scheduling with predicted burst time
3. Longest Remaining Time First (LRTF) or Preemptive Longest Job First CPU Scheduling Algorithm
4. Do programmers need a Computer Science degree to get a job?
5. How to say no to a company that has offered me a job?
6. How can competitive programming help you get a job?
7. What are the different job profiles offered to a Computer Science B.E./B.Tech graduate?
8. How Should a Fresher Prepare for a Job Interview?
9. Things every final year student should do to get a job in their dream company
10. 10 Body Language Mistakes to Avoid During Job Interview
Article Contributed By : 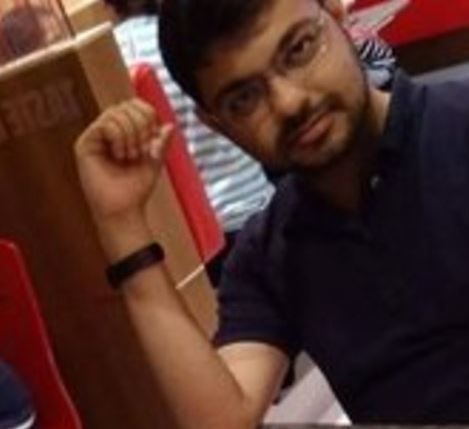