How to clear screen in python? 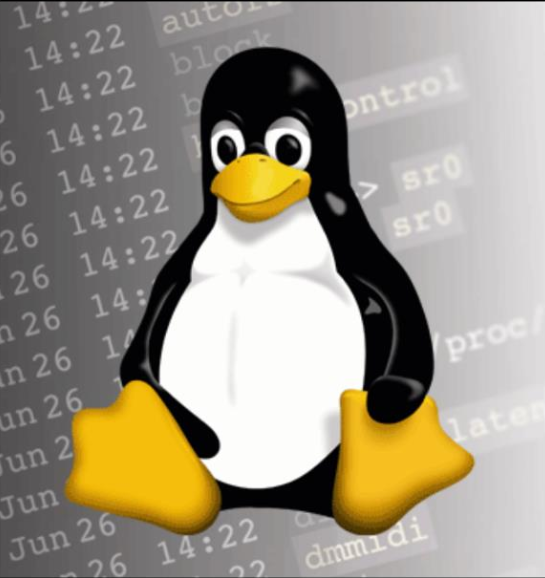