Question 1. In given figure, find the values of x and y and then show that AB || CD. 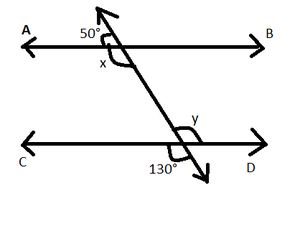 After given names to the remaining vertices we get, 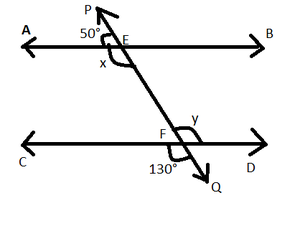 Now, PQ is taking as straight line so, sum of all angles made on it is 180°

As they are pair of alternate interior angles 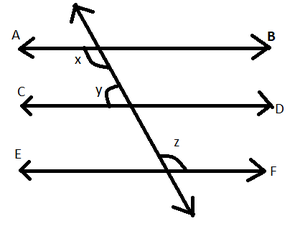 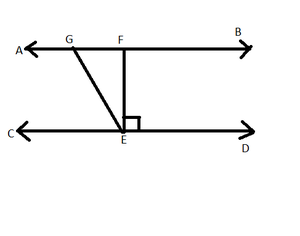 [Hint: Draw a line parallel to ST through point R.] 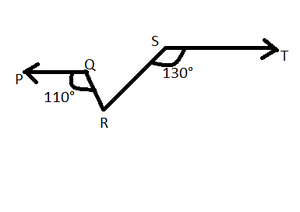 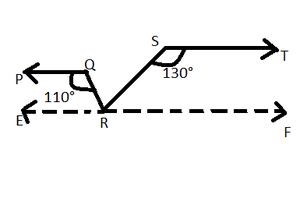 Again ST || EF and RS is a transversal 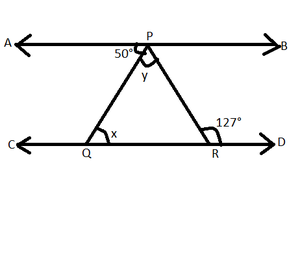 Given  AB || CD and PQ is a transversal

Again, AB || CD and PR is a transversal

Question 6. In given figure, PQ and RS are two mirrors placed parallel to each other. An incident ray AB strikes the mirror PQ at B, the reflected ray moves along the path BC and strikes the mirror RS at C and again reflects back along CD. Prove that AB || CD. 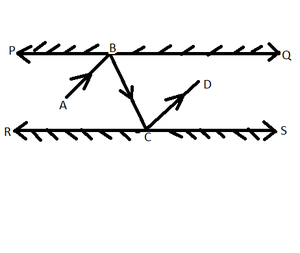 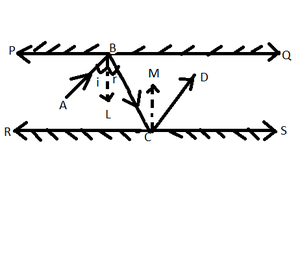 Now, BL || CM and BC is a transversal

Since, angle of incidence = angle of reflection

i.e, a pair of alternate angles are equal 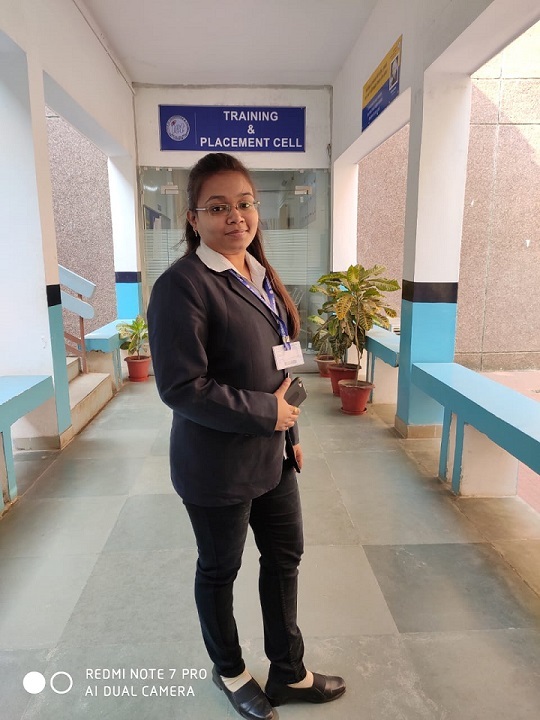