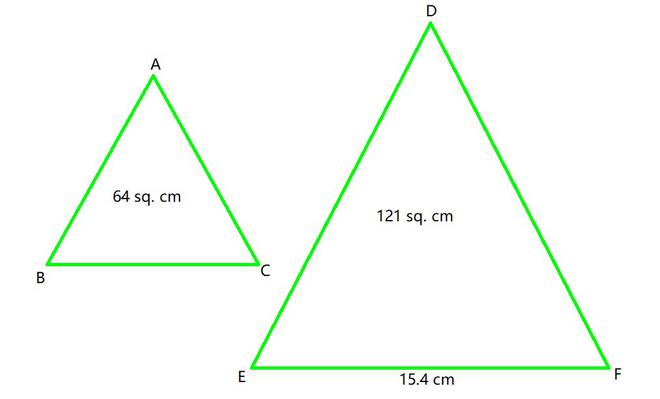 According to the theorem 1, we get

Question 2. Diagonals of a trapezium ABCD with AB || DC intersect each other at the point O. If AB = 2 CD, find the ratio of the areas of triangles AOB and COD.

Given, ABCD is a trapezium with AB || DC. Diagonals AC and BD intersect each other at point O. 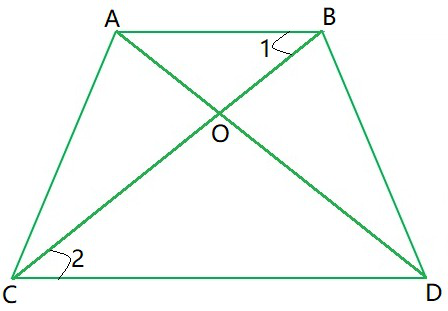 According to the theorem 1, we get

Question 3. In Figure, ABC and DBC are two triangles on the same base BC. If AD intersects BC at O, show that 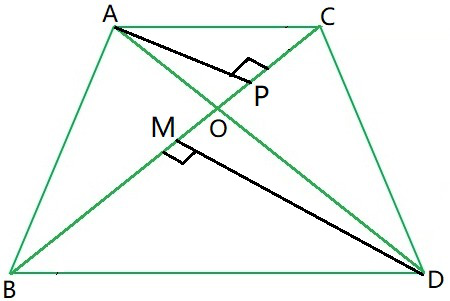 Let’s draw two perpendiculars AP and DM on line BC.

Question 4. If the areas of two similar triangles are equal, prove that they are congruent. 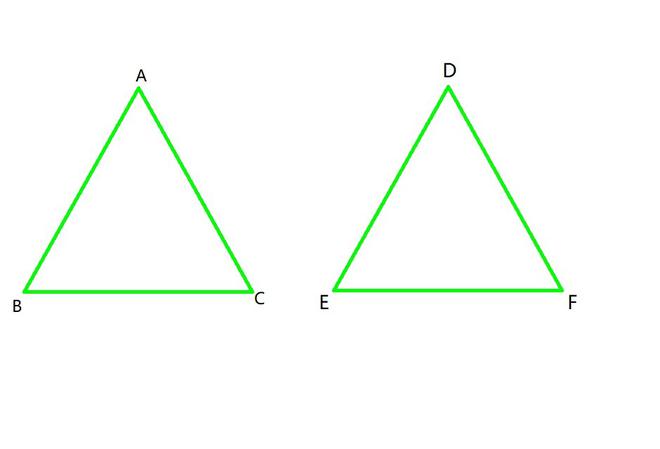 As it is given, ΔABC ~ ΔDEF

According to the theorem 1, we have 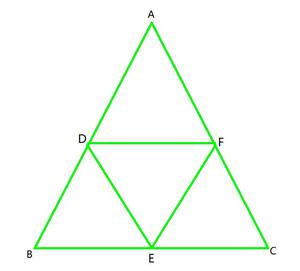 As, it is given here

Given: AM and DN are the medians of triangles ABC and DEF respectively. 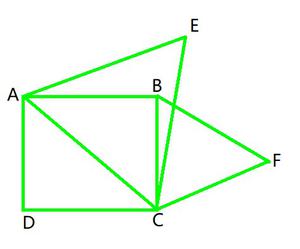 Let’s take side of square = a

Diagonal of square AC = a√2

As, ΔBCF and ΔACE are equilateral, so they are similar

Tick the correct answer and justify:

Question 8. ABC and BDE are two equilateral triangles such that D is the mid-point of BC. Ratio of the areas of triangles ABC and BDE is 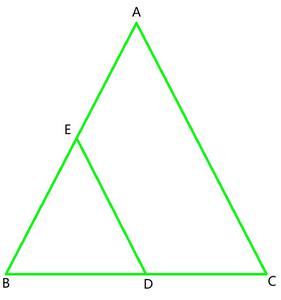 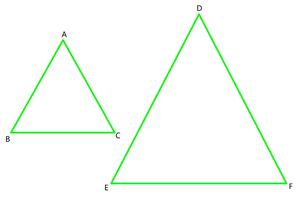 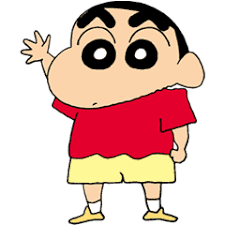