Check whether two numbers are in golden ratio 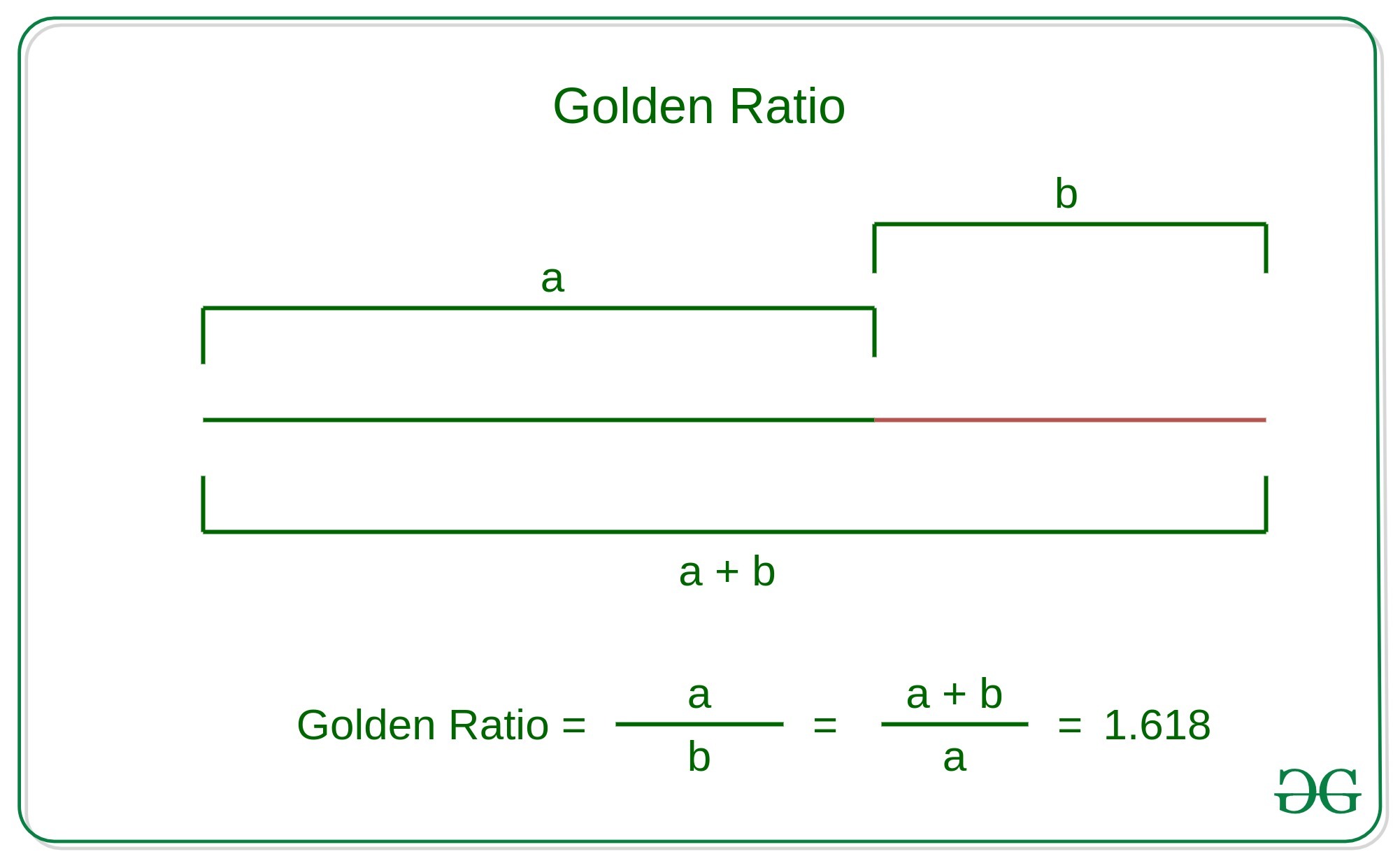 Approach: The idea is to find two ratios and check that this ratio is equal to the Golden ratio. That is 1.618.